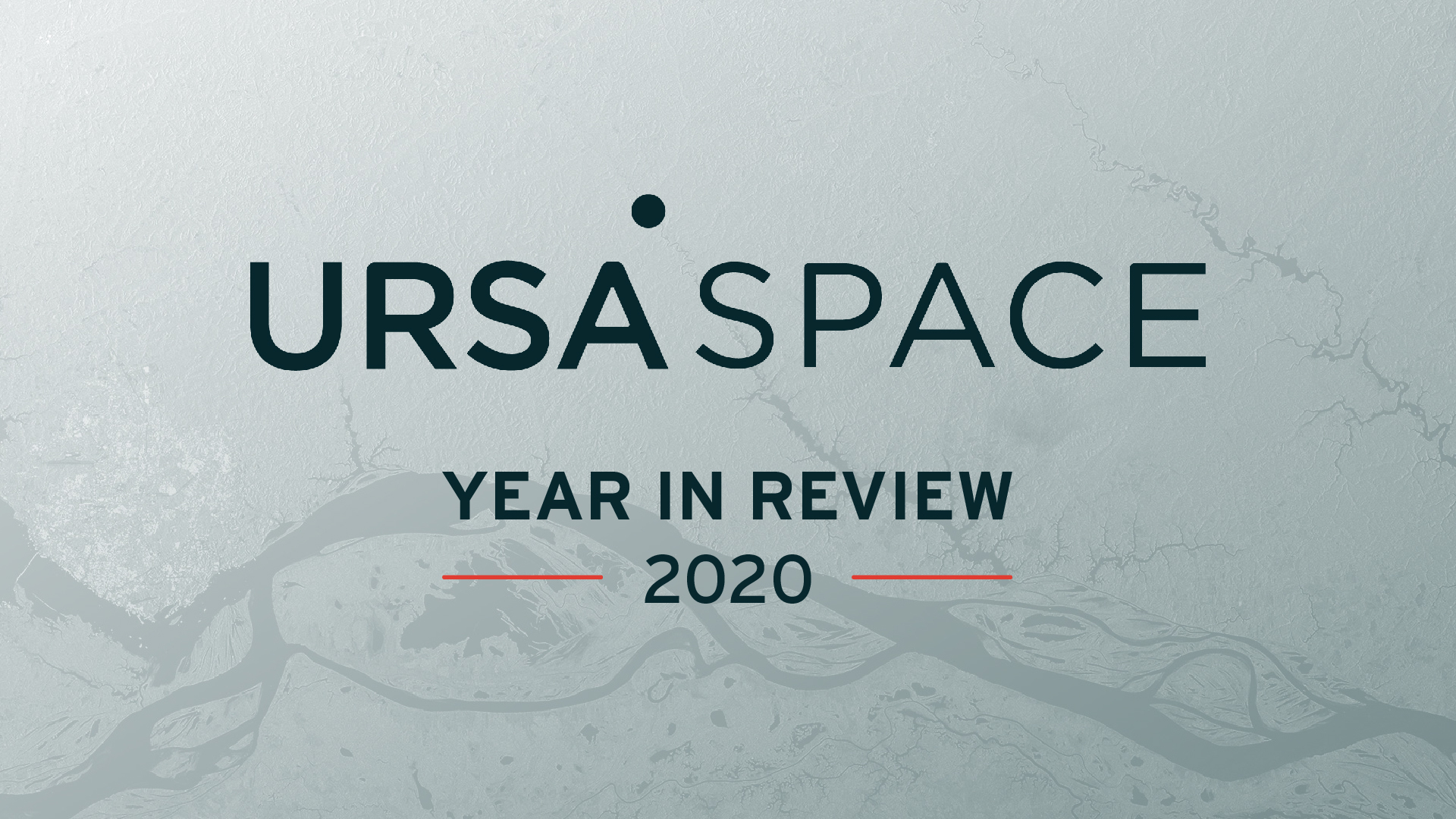 This year, the COVID-19 pandemic caused wide-reaching upheaval, profoundly altering patterns of life across the globe.  As the effect of widespread lockdowns spread, many of these changes could be seen from space. Ursa Space captured a subset of effects through satellite imagery, and discussed our findings on this blog.

It’s now that time to look back and provide a retrospective of a year unlike any before.

If you recall, conversation at the beginning of the year was dominated by geopolitics and trade, not public health. There was the escalating conflict involving the US and Iran and a potential breakthrough in talks between Washington and Beijing. Both stories were bullish for oil prices, which had already been rising. Our data showed a decline in global crude inventories for several months, fundamentally justifying the increase in oil prices.

As attention shifted to coronavirus, the mood quickly changed. In oil circles, the concern was over lost fuel demand. Yet the gravity of the situation wasn’t totally appreciated.

At IP Week, a major industry conference we attended in London, most people (correctly) identified the coronavirus as likely the biggest story of 2020, but downplayed the gravity of the situation. A full recovery was expected by spring.

The Wall Street Journal, citing Ursa Space data, described the rising volumes of oil stored in China, a consequence of Chinese refiners cutting runs to adjust for the drop in gasoline, diesel and jet fuel consumption. In this video, The New York Times used satellite imagery to show the impact of coronavirus on daily life and the economy, including stark contrast in activity at auto plants in China and Japan, based on Ursa Space data.

The thought of the world running out of room to store excess oil supply caused oil prices to plummet. The US oil futures benchmark traded in negative territory for the first time, driven partly by uncertainty over available storage left at the contract’s delivery point, Cushing, Oklahoma. We responded to the unprecedented thirst for inventory data, launching a dashboard to visualize our Global Oil Storage product.

Our coverage of the economic impacts of COVID-19 expanded beyond oil to include other sectors that could be monitored using satellite imagery. The new sites included the busiest freight rail hub in the US, car makers around the world, a cold storage warehouse in Oakland and oil drilling equipment lots. We also analyzed satellite imagery of a temporary hospital built in China to treat coronavirus patients that appeared to have closed as soon as cases dropped.

The US and China were on divergent paths as of June based on our global auto manufacturing data. In China, the auto sector had experienced a V-shaped recovery, plunging from January to mid-March, then rocketing higher. US auto plants didn’t experience any setbacks until mid-April, but then slowed sharply reflecting a wave of shutdowns. Despite reports of plants reopening, our data failed to show any signs of a rebound, as the economy continued to grind lower.

Using satellite imagery, we gauged activity at Tesla auto plants and Amazon fulfillment centers, finding strong correlations in both cases with corporate earnings. We also examined two emerging conflicts: tension between Indian and Chinese forces along a disputed border in the Himalayas, and the construction of the Grand Ethiopian Renaissance Dam, a mega-project on the Nile’s main tributary.

On August 6, a ship that ran aground off the coast of Mauritius 12 days earlier, began to leak oil into the pristine waters of the Indian Ocean. A major environmental disaster would unfold over the month as the size of the oil slick grew. By applying algorithms to satellite imagery, we were able to pinpoint the oil slick’s location on the water.  We relayed this information to the media, which ultimately helped to assist clean-up efforts.

Global financial markets fell hard at the end of summer, halting a steady recovery underway since March. Bad news about clinical trials for an experimental COVID-19 vaccine caused investors to recalibrate expectations over when economics might return to normal. With the markets at a crossroad, we leveraged our data across industries (oil, auto, freight rail, cold storage, retail) to provide a real-time scorecard of the global economy.

On Ursa Space’s 6th anniversary, CEO and primary founder Adam Maher, reflected on the company’s origins, development and his vision. His original idea, making synthetic aperture radar (SAR) satellites and their stand-apart abilities more available to commercial and government customers, remains in place. Exciting changes on the hardware side of the business, which are making imagery more reliable and affordable, are speeding things along.

There aren’t a lot of resources written about SAR technology as well as its many applications and benefits intended for a general audience. We began an education campaign through a series of content pieces (“SAR Use Cases From A to Z”, “What is SAR”, “What is Remote Sensing”, “How to Measure Speed Using SAR” and “An Inside Look at SAR-based Measurements”). Interested in more? Ursa Space’s Chief Technology Officer Daniela Moody also recorded a video explaining SAR basics.

Our coverage of global oil inventories underwent a major expansion, resulting in the most comprehensive dataset of its kind. We now measure more than 20,000 storage tanks every week, spread across 971 locations in 123 countries, totaling more than 6.6 billion barrels of total capacity, providing a complete view of the global supply-demand balance.

We look forward to new adventures in 2021, and wish you a healthy and prosperous new year,