You could be forgiven for missing this headline with all the attention placed on the meeting of oil ministers held September 23 in Algiers.

The news broke a few hours after the gathering of the OPEC + Russia coalition concluded with a vote ruling out any production increases.

Crude futures jumped as soon as the market reopened Monday in Asia. Brent touched an intraday high of $81.39 a barrel during New York trading hours, its highest level in almost four years.

For the physical oil market, however, the more impactful development by far this week could be the proposed changes to the Dated Brent assessment.

Dated Brent is one of three global crude benchmarks alongside WTI and Dubai crude. Oil is sold on a long-term and spot basis linked to these benchmarks.

The proposed change unveiled this week would add offers of North Sea crude delivered to Rotterdam on a Cost, Insurance & Freight basis (CIF).

The current assessment is North Sea crude sold on a free-on-board basis (FOB).

This means Dated Brent would reflect the most competitive offer of the five North Sea crude grades, whether FOB North Sea or CIF Rotterdam, after adjusting CIF values for freight.

Monday’s announcement went even further and said Platts was considering the addition of other light, sweet crudes sold into Rotterdam.

Under this proposal, barrels stored in onshore tanks would be part of the supply picture.

That could shake up the type of news impacting the Dated Brent assessment.

In addition to a demand location, Rotterdam serves as a gateway to Northwest Europe. 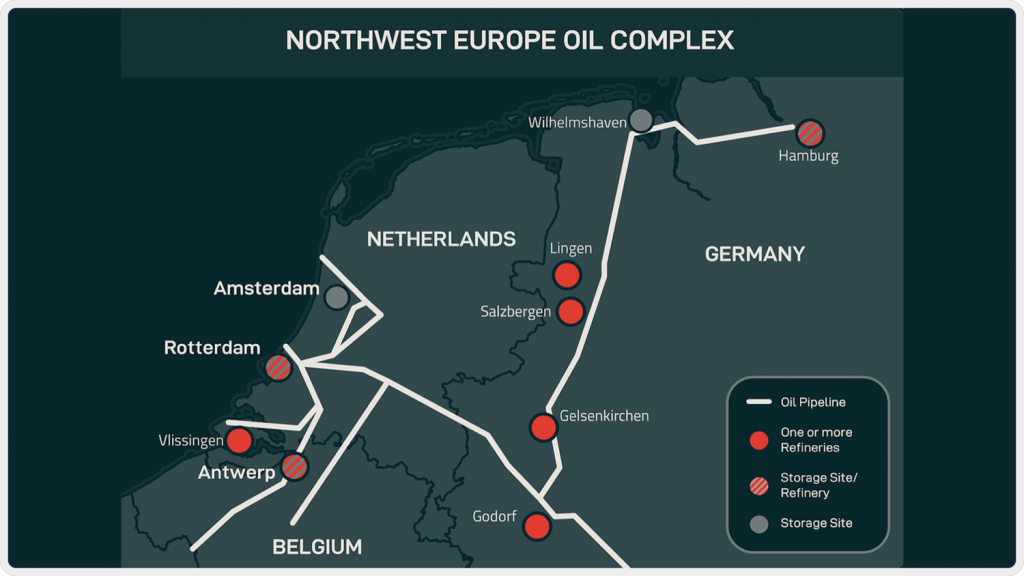 The other half is shipped by pipeline to refineries in (1) Vlissingen, Netherlands (2) Antwerp, Belgium (3) Godorf, Germany and (4) Gelsenkirchen, Germany.

This cluster ranks as one of the top three fuel hubs in the world.

There is some overlap with another refinery cluster located in the Rhine-Ruhr region of Germany that is connected by pipeline going to Wilhelmshaven port on the North Sea coast.

A separate pipeline runs from Wilhelmshaven to the Hamburg refinery. 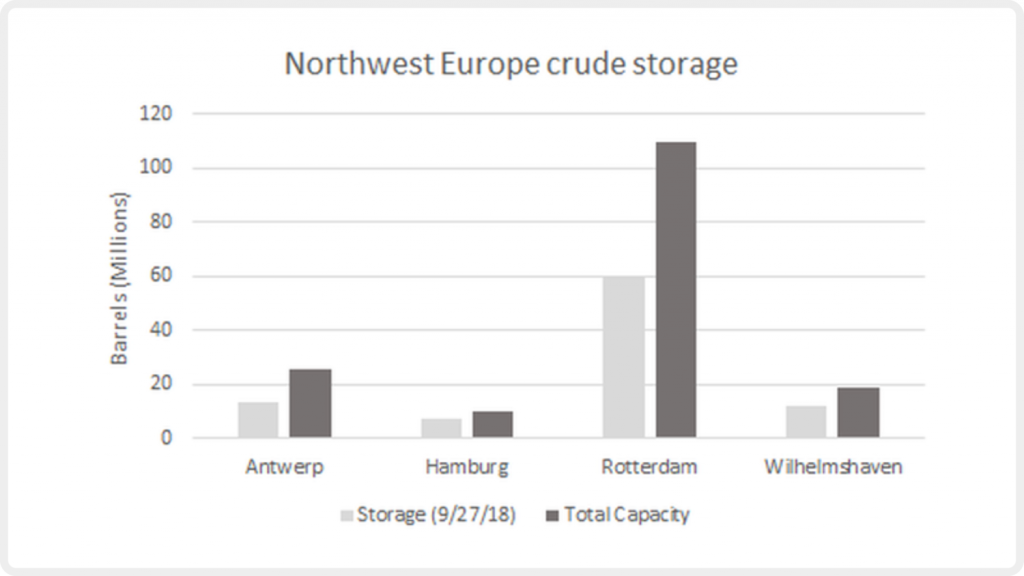 What motivated Platts to propose adding CIF Rotterdam to the Dated Brent assessment?

The start-up of Norway’s Johan Sverdrup oil field in 2019 will certainly boost North Sea production, but rather than wait for that to happen, Platts has opted for a more radical step.

That goal has been accomplished considering oil from West Africa or Texas sold to a Rotterdam refinery could soon be the basis for Dated Brent assessments.