Tracking Deforestation on the Island of Sumatra 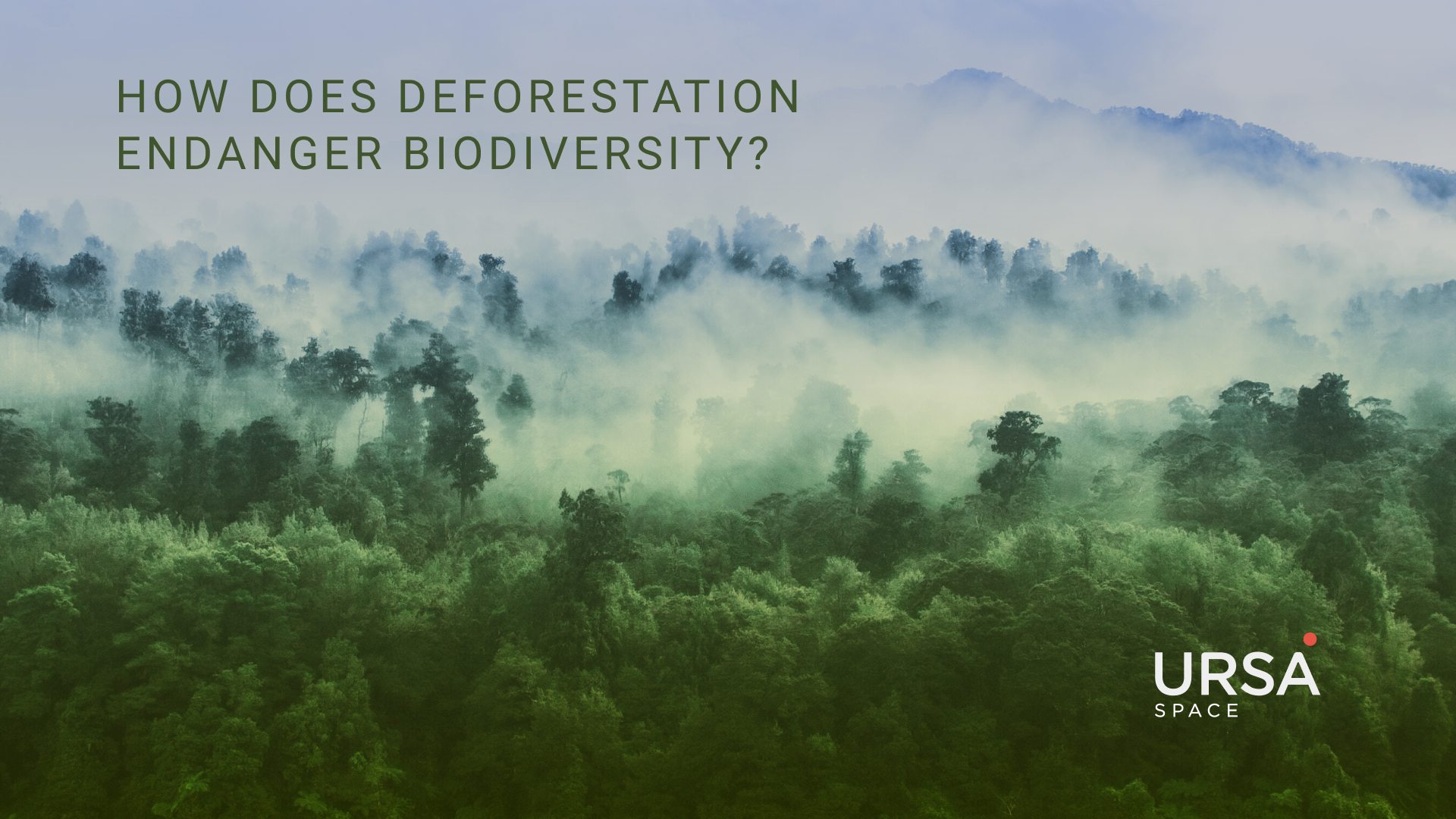 In this article, we describe how satellite imagery combined with Ursa’s analytics are used to monitor and track deforestation on the Indonesian island of Sumatra.

We focused on Bukit Tigapuluh National Park in the province of Riau, in the central part of Sumatra, known for its dense tropical rainforests and diverse flora and fauna. 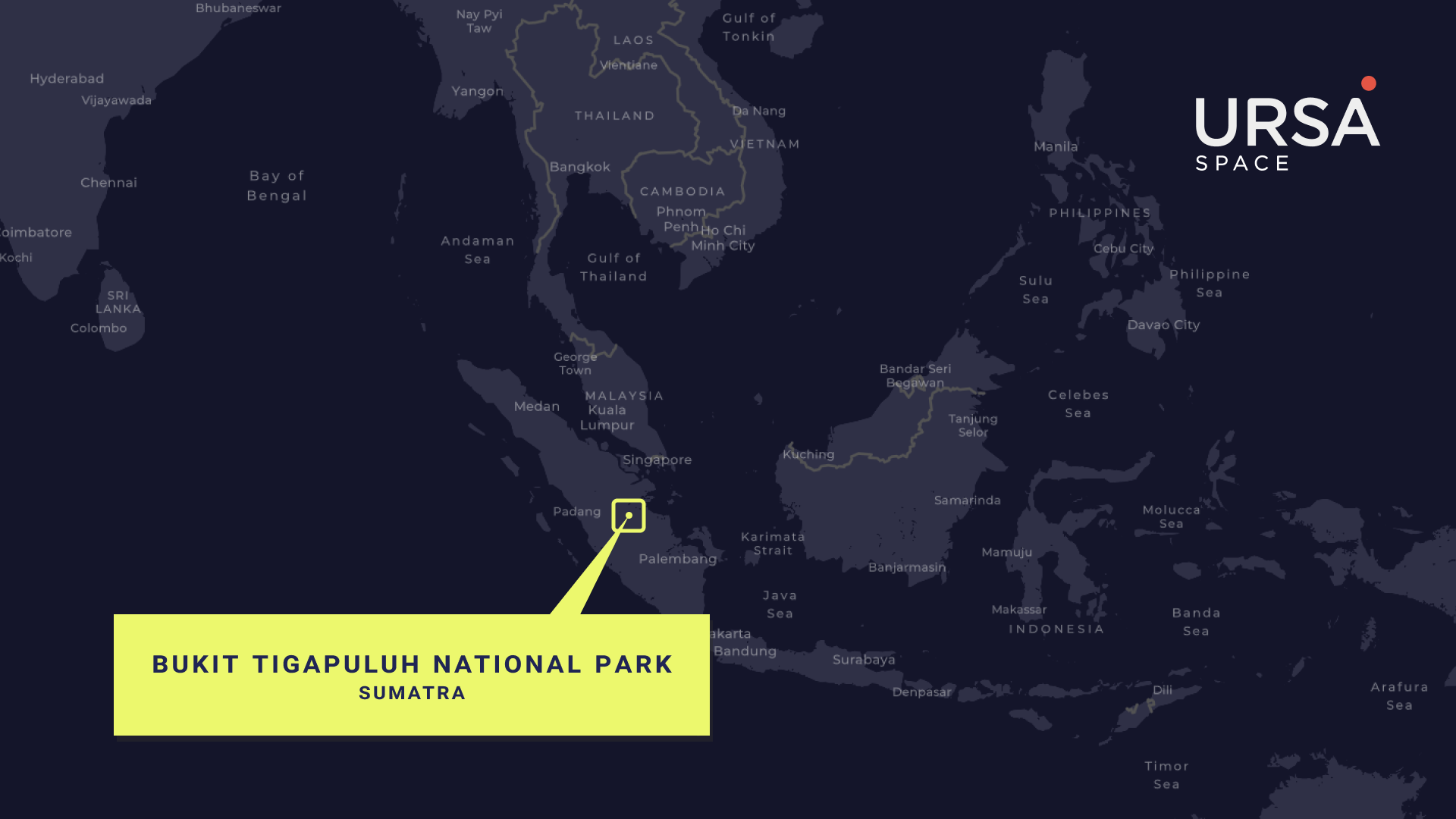 However, deforestation has been encroaching on the boundaries of Bukit Tigapuluh National Park.

Intact rainforests are being converted at a rapid pace into plantations to produce palm oil and rubber to meet increased global demand.

A desire for cheap wood products, such as furniture, paper, and construction materials, has also encouraged logging activities that contribute to deforestation.

The cumulative strain on the ecosystem has resulted in severe biodiversity loss, which impacts not just the environment, but the people who live there.

Indigenous communities are being displaced and livelihoods lost among those who depend on the forest for their survival.

Ursa’s use of synthetic aperture radar (SAR) data, which can capture imagery in all weather conditions, day or night, is necessary considering the rarity of cloud-free days over the rainforest.

In the image below, we can see deforestation trends that occurred near Bukit Tigapuluh National Park from December 2018 to December 2022.

As restoration efforts have taken place in the region, being able to assess the recovery and health of replanted areas over the long term will help amplify success rates for forests to succeed.

By identifying areas where deforestation occurs, organizations can monitor the spread over time and keep surveillance on unsanctioned activities such as illegal logging and mining.

An estimated 50% of logging is illegal within Indonesia, oftentimes being completed without necessary permits or in protected areas where habitat destruction and the loss of biodiversity can occur.

Ready to receive future articles like this one straight to your inbox? Sign up for our newsletter here.