Four oil workers were kidnapped July 14 by unknown assailants at a control station on the outskirts of the Sharara oilfield in southwestern Libya. Oil flows from the Sharara field to the coastal city of Zawiya where a refinery (120,000 b/d) is located along with an export terminal. 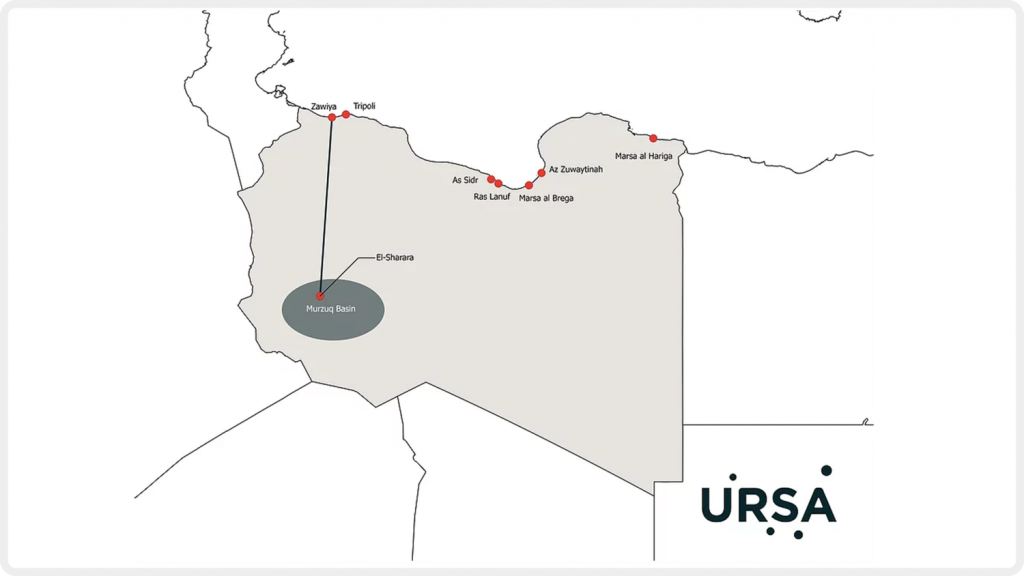 Two of the kidnapped workers were released, but NOC evacuated engineers for security reasons causing the field’s production to decline.

Sharara’s output dropped to 125,000 barrels per day, leaving enough oil for refining but not exports, according to the NOC statement. Production was estimated around 300,000 b/d beforehand.

Ursa data shows an increase in Zawiya crude stocks since exports were halted, though the size of the build was likely mitigated by reduced inflows. 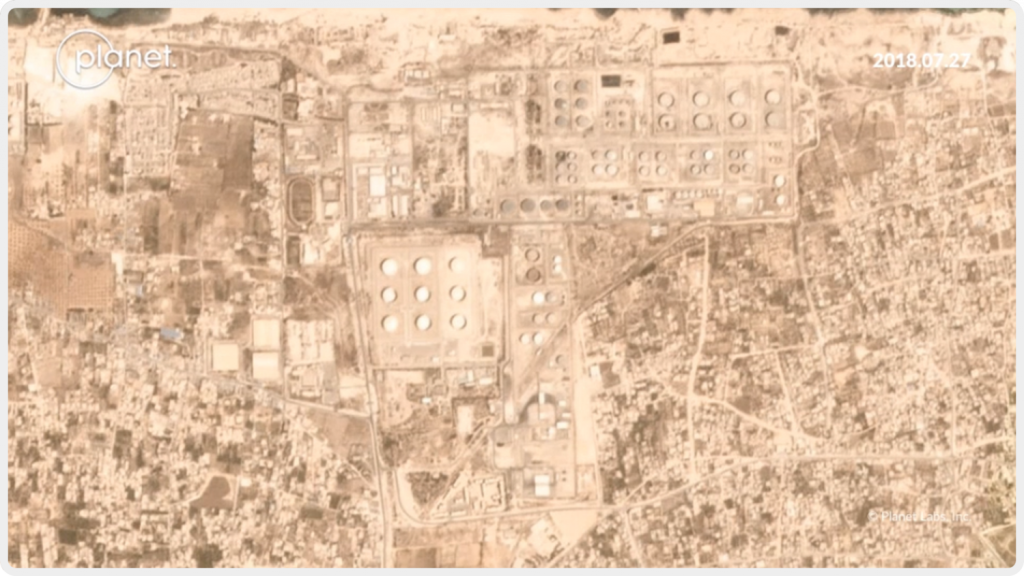 Production could be returning to normal as operations at the control station where the kidnapping occurred have resumed. No word yet on the NOC lifting force majeure.

This comes right after a heated situation paralyzed the country’s eastern ports. 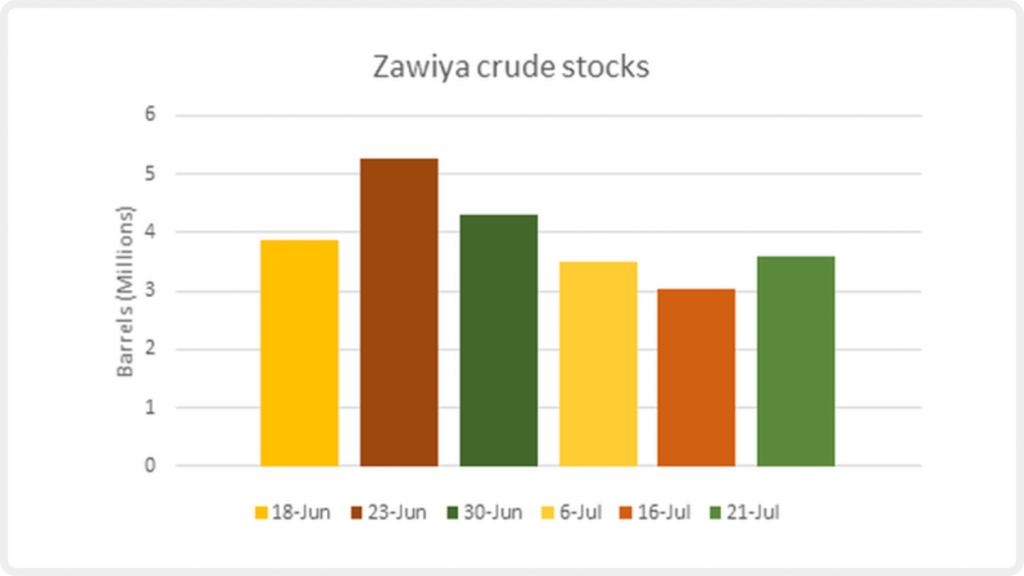 With Libya lurching from one crisis to the next, the full recovery of the oil industry appears far from over.