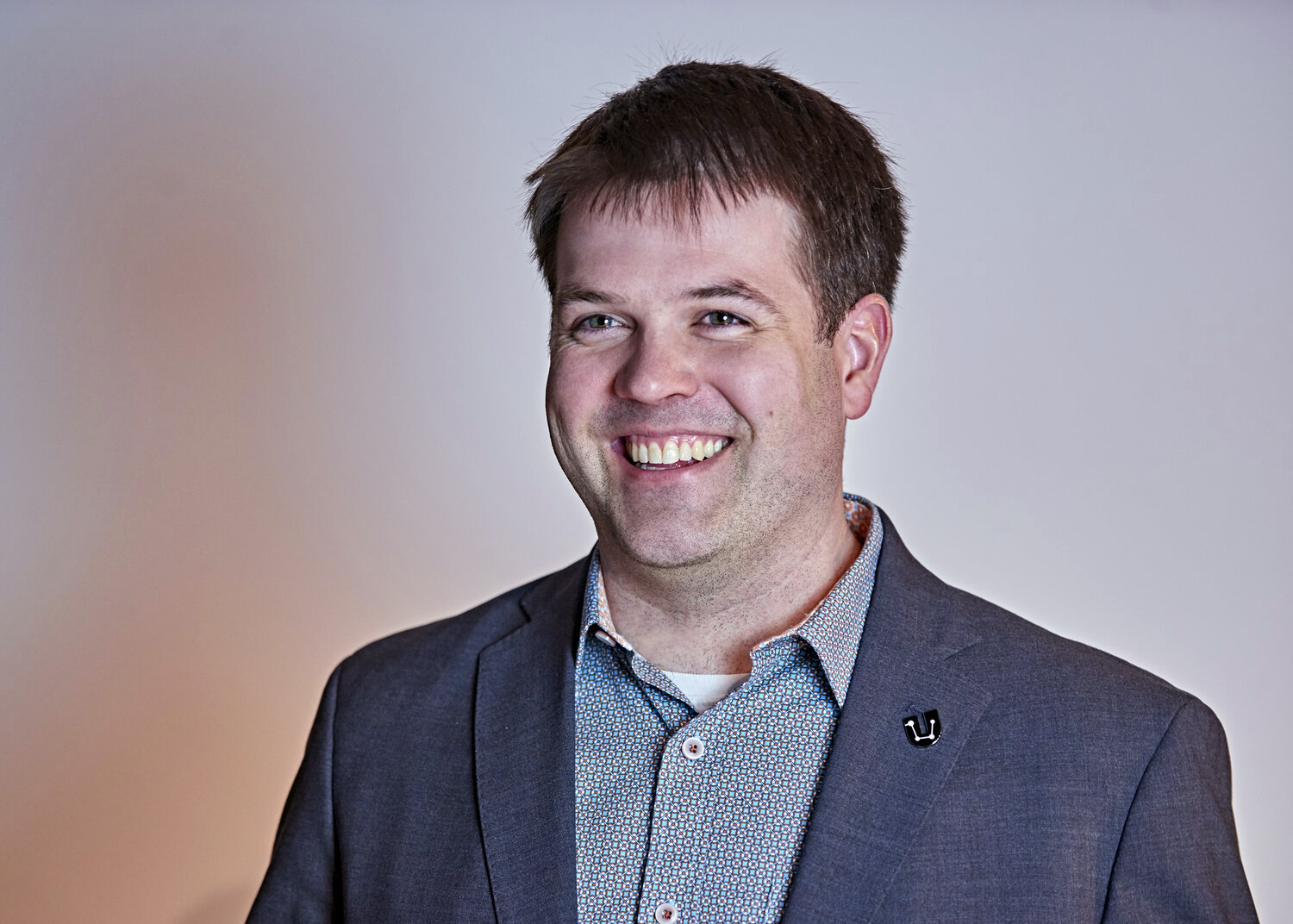 Six years ago, Adam Maher took a huge risk on an idea he believed in: making synthetic aperture radar (SAR) satellites and their stand-apart abilities more available to commercial and government customers. Ursa Space has since grown from his parents’ basement to one of the 10 Hottest Satellite Companies of 2020

Jodie Mangor, Ursa’s Proposal Manager, spoke with Adam about the company’s founding, its evolution, and his vision for its future.

What inspired you to start Ursa Space?

It was an exciting time, during the “New Space” revolution, when the space industry was being majorly transformed by private and commercial innovations in satellite and launch technologies. Instead of the massive, school-bus sized optical satellites built by the government, companies like Skybox Imaging and Planet Labs were creating satellites like Sky Box and Dove, in the minifridge or shoebox size range. The average price tag was about $100,000—one thousand times less than their huge predecessors. This meant more satellites could go up, faster than ever before. It really changed the strategy of the space industry.

Customers loved the idea of New Space, but still worried about being able to collect the data they needed. At that point, everyone was focused on optical satellites, which can’t see through clouds. And since over half of the Earth’s surface is typically covered by clouds, reliability remained a major issue.

This made me decide to build a radar version of small satellites. Radar satellites can collect day or night, whether or not there are clouds. Scaling down a SAR satellite would be a hard problem—but it was a problem I wanted to solve. 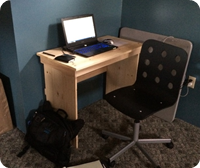 At the time, I had a really good job in Silicon Valley, working on developing next generation commercial satellites. In fact, we had a few Silicon Valley TV show moments happen early on. I had a resignation letter all written up. The night before I was going to turn it in, my wife came into the kitchen and told me she was pregnant. That put me on the fence. I went out for drinks with another Ursa co-founder, Derek Edinger, and like any good guy friend will do, he convinced me to take the plunge.

We quit our jobs and moved across the country two weeks later.

There are a lot of aspects from a business perspective that are very attractive, one being that Upstate NY is actually the birthplace of a lot of satellite imagery. This is underappreciated. Much of the instrumentation and technology for ground systems are developed in New England. And Upstate New York is a historical location for sensors. It’s a great place to start a company; there’s a lot of the right kind of talent in this area and we’ve received stellar support from Cornell and NY state. 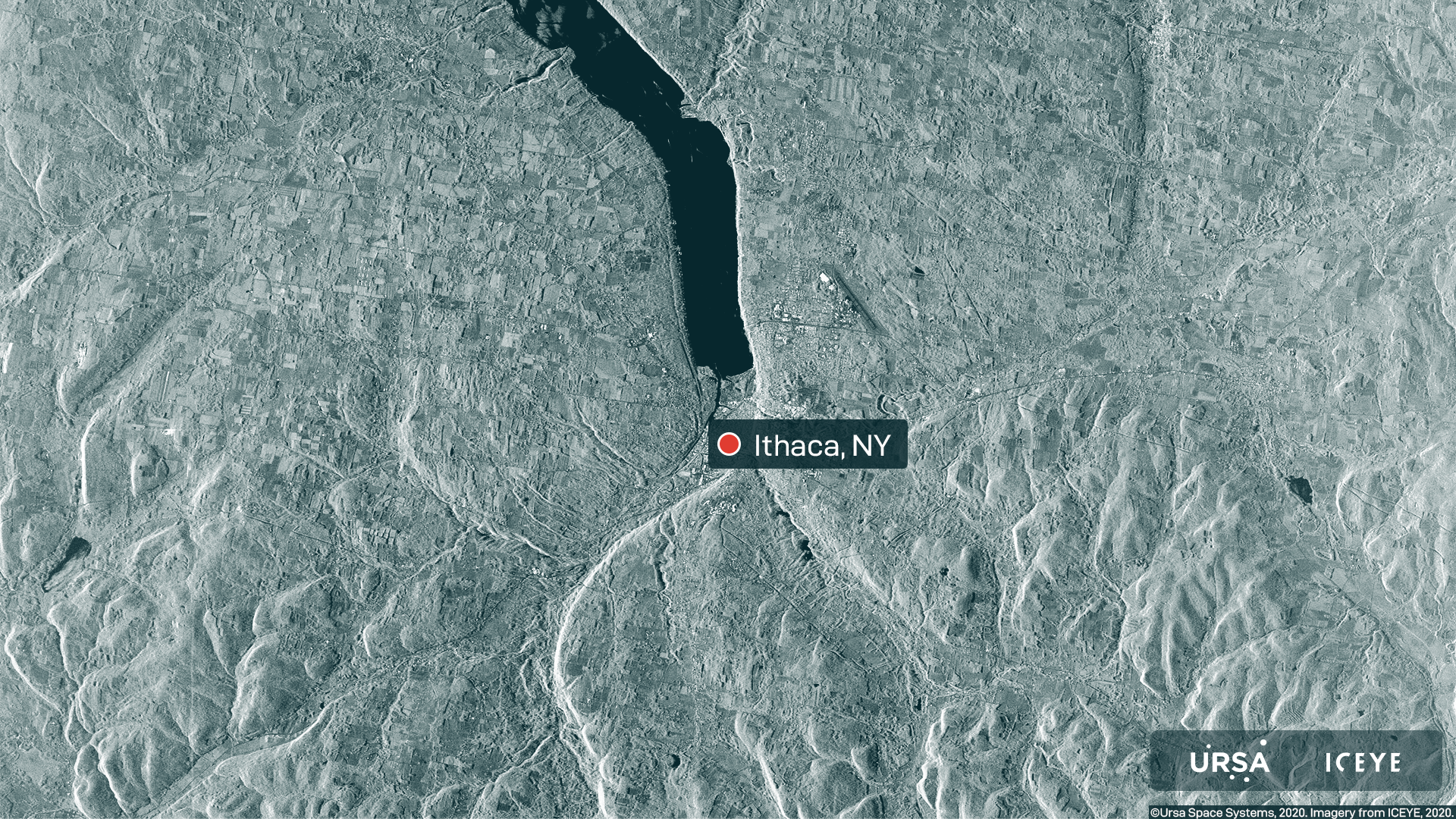 SAR image of the landscape surrounding the company’s main office in Ithaca, NY, 2020 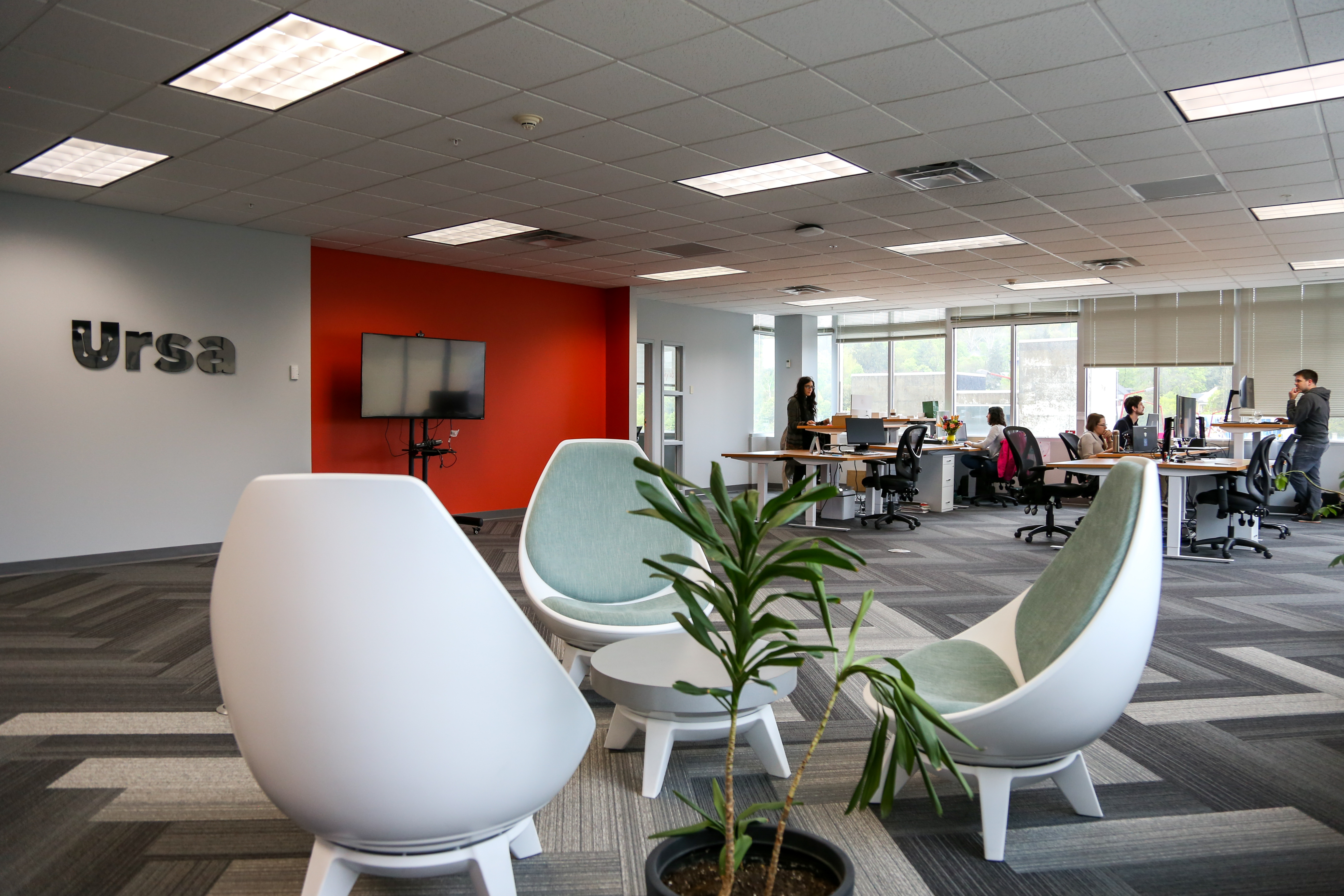 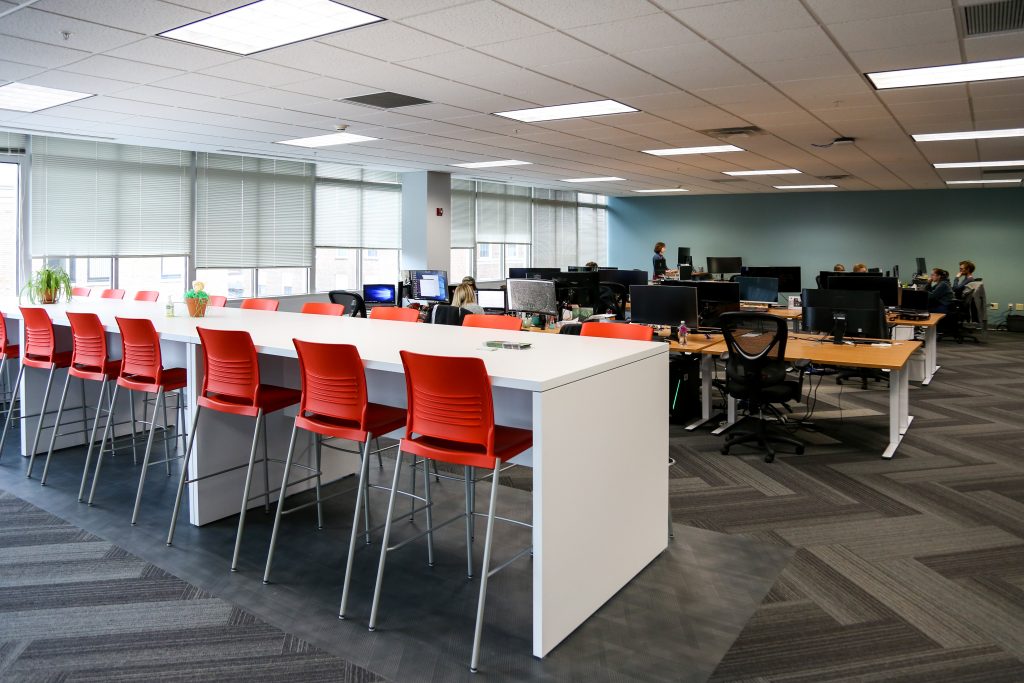 Startups tend to pivot once or twice to accommodate market needs. What was the defining moment that made you pivot from being a physical satellite company to focusing on analytics?

Our original vision was to build small radar satellites and to cover the earth to have improved revisit (that’s the time it takes for a satellite to complete its orbit cycle). But early on, the core Ursa Space team did a two-month exercise. We each picked a different market vertical and did about 200 customer interviews, reaching high up the chain.

Some surprising insights surfaced: All the companies we spoke to tested radar satellite data in their businesses, but only a few had done so successfully. Satellite systems are complicated and take so much time and money to launch into space, that the ground segment and software become secondary. Since raw SAR data is notoriously hard to analyze, there was a real customer need for processed data and analytics.

The people we spoke to were very interested in the technology we were describing and wanted it sooner than the 5 years it would take us to build a constellation. Additionally, when we spoke with the operators of the 16 large SAR satellites that were commercially available at the time, they acknowledged they already had plenty of imaging capacity, and offered to work together with us.

Putting these things together, we decided to take a new approach, and shifted our focus onto user experience. This led to the birth of the company’s virtual SAR constellation and SAR-analytics-as-a-service platform.

We bring the SAR satellite community and its capabilities together.

With multiple foreign and domestic vendors in our network Virtual Constellation, representing $6 billion of investment, we are able to demonstrate the potential this community and its satellite systems have when our forces are combined. We make this amazing amount of technology accessible to more users by providing standardized access. There is no way we could be where we are as a company today without the rest of the community.

What we bring to the table are cutting edge radar analytics and fusion of SAR data with other data sources—that’s where we really shine.

When we started four years ago, imaging was done by hand, one image at a time. It took our four analysts working a full week to get through ten images. Today, these analysts are able to process 15,000 in this timeframe. In a single week, they can scan the entire US for fracking activity, measure tank fills of 25,000 oil tanks, all while tracking ships and performing other interesting data analytics. This places us at the forefront of scalable SAR analytics.

What’s your favorite project Ursa Space has worked on?

I’d say Hurricane Harvey, the Category 4 hurricane that hit Texas and Louisiana in 2017, is one that stands out. A number of Ursa Space’s team members and customers are in the Houston area, and we wanted to do something to help. Within 48 hours, we went from having no flood monitoring capability to creating automated capability that we delivered for free to first responders. In the context of an immediate disaster, we were able to quickly solve a problem and offer a useful solution. It’s inspiring to see what we’re capable of. 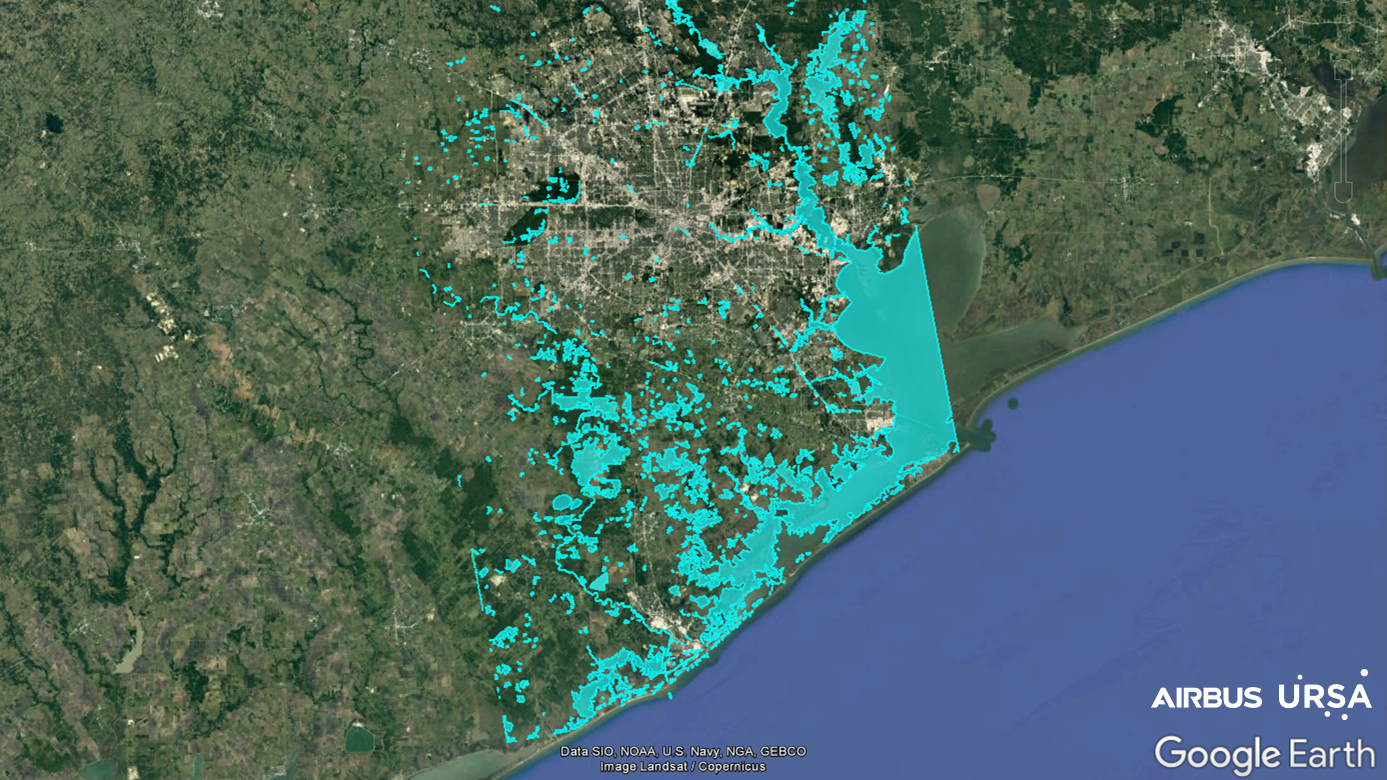 Where do you see Ursa Space headed in the future?

I view us as a community company.

My vision is to continue to build the community and partnerships on the satellite and analytics sides, increase users of SAR, and show everyone the awesome things we can do with it.

Someday, I’d love to interact with SAR sats on my smartphone. Think of the user experience for Google Maps: before you’ve even finished typing in the word “food,” recommended restaurants, how long it takes to get there, and ratings pop up. I’d like to see SAR data and analytics reach this level of accessibility. As a leader in SAR analytics and data fusion, it’s exciting to imagine what Ursa Space will be able to do moving forward. 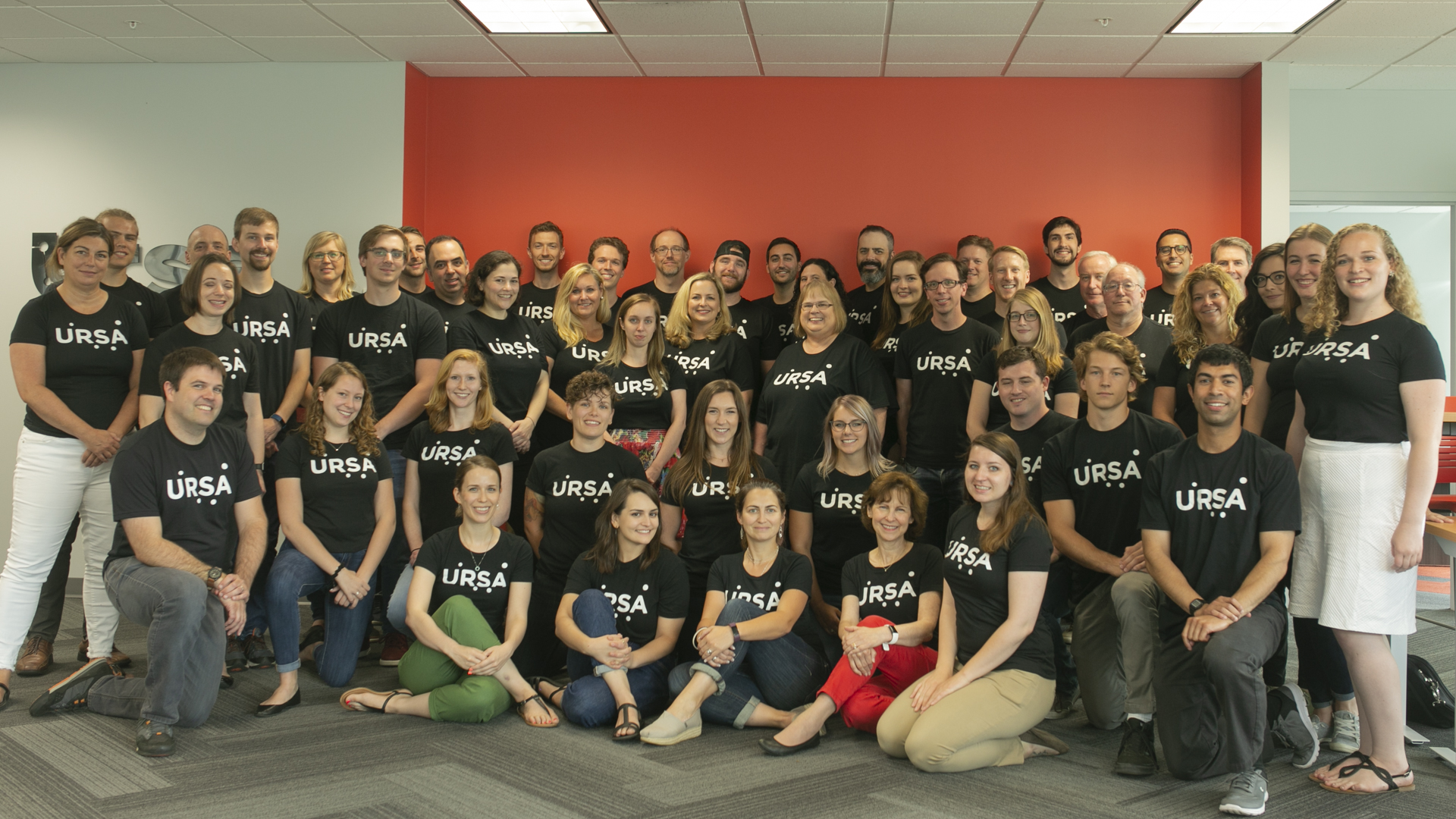