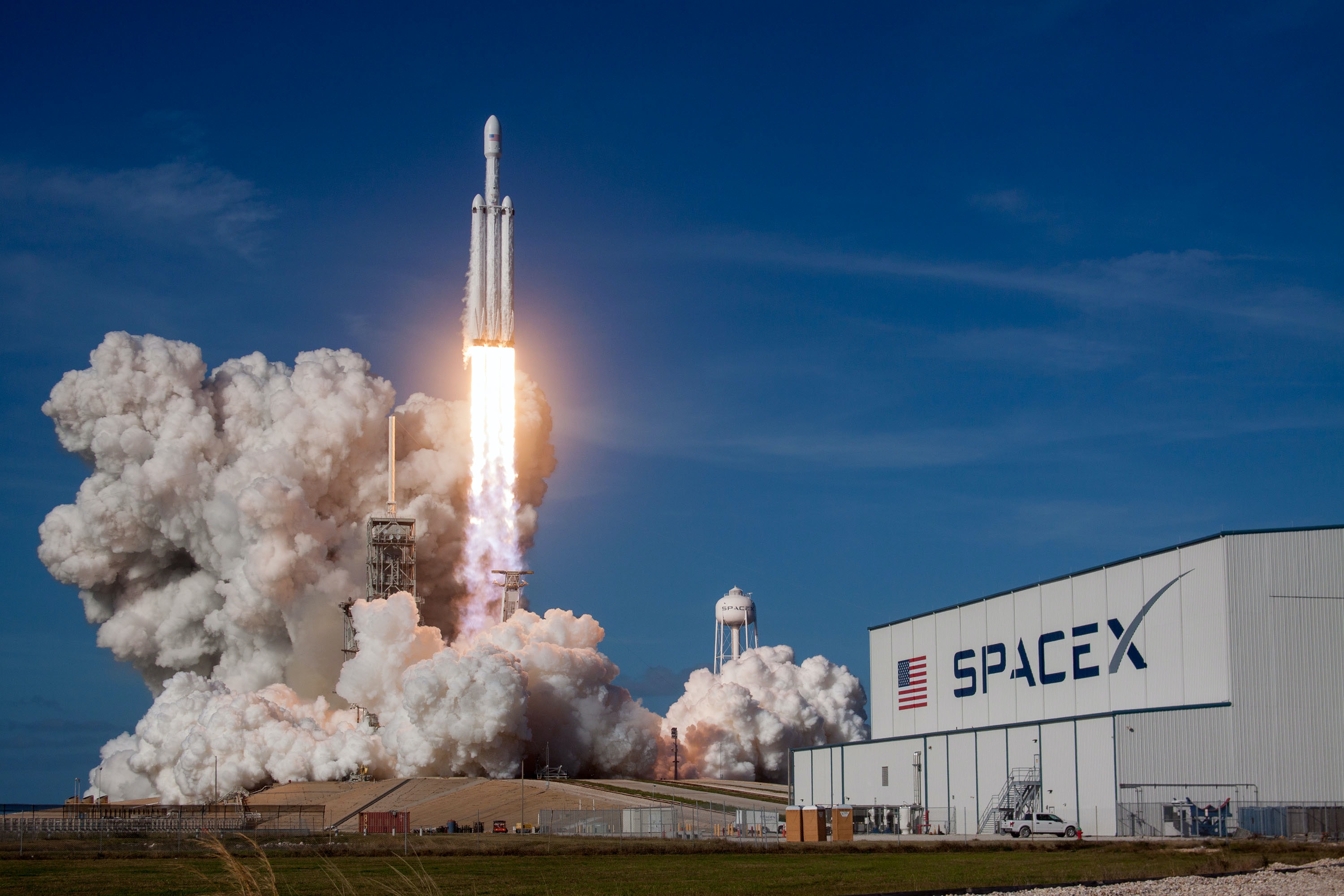 On January 21, a SpaceX Falcon 9 rocket is planned to launch from Florida’s Cape Canaveral Space Force Station, sending dozens of satellites, including a handful of synthetic aperture radar (SAR) satellites, into orbit.

The Falcon 9 rocket will carry the Transporter-1 mission, which is part of SpaceX’s rideshare program targeting small satellite operators. SpaceX advertises base costs per ride as low as $1 million for up to 200 kilograms and $5,000 extra per additional kilogram.

After years of major capital investment, the number of active SAR satellites has begun to grow exponentially, thanks in part to the commercial rocket industry making it easier to hitch a ride to space.

If you’re new to SAR, learn more about how the technology works and its many applications here: “FAQ: What is SAR?” and “SAR Use Cases from A to Z.”

The new crop of companies that have recently launched SAR satellites or plan to launch some soon include:

In 2020, CONAE, Argentina’s space agency, and Capella, each launched their first SAR satellites in August, followed by Synspective in December.

Not everything went according to plan, as the coronavirus caused numerous delays for the space industry. Despite these setbacks, 2020 broke the record for most rocket launches into orbit from Florida’s Space Coast with 30. The previous record was 29, set in 1966.

The Transporter-1 mission, which should carry SAR satellites from ICEYE and Capella Space, has been delayed twice. It was originally scheduled for December 16, 2020 and then January 14.

It stands to be the first of many SAR satellite launches in 2021, raising expectations for a blockbuster year.

Having even more SAR satellites in orbit represents a breakthrough because it increases geographic coverage and accelerates the speed and efficiency of data acquisition.

The range of use cases also grows because each SAR operator caters to slightly different markets, such as landmass and ship detection, equatorial or polar coverage, or scientific land use analysis.

This promises to strengthen people’s understanding of the physical world, shedding light on some of the most pressing issues involving the climate, economy, energy, environment, land management, natural resources, and national security, to name a few.

However, translating data into answers doesn’t occur automatically. That’s the role that Ursa Space plays in the SAR industry. We put a system in place to ingest, process, catalogue and analyze SAR data, ensuring the billions of dollars spent on hardware will not be wasted.

It’s an exciting time for the SAR industry as it enters a period of rapid growth. We’re proud to be part of it.