The port is nestled along a cove in the Bay of Bengal. Located on the western coast of Myanmar, Kyaukphyu is just dot on the map home to a tanker terminal and crude storage tanks.

Yet it’s also the flash point for some of the biggest issues facing the world. China’s muscular foreign policy, US sanctions against Iran, the treatment of ethnic minorities, to name just a few.

As a conduit between Middle East oil supplies and Asian demand, the port’s strategic significance led China to build the infrastructure to move petroleum products to landlocked Yunnan province and avoid the Straits of Malacca, a maritime choke point. 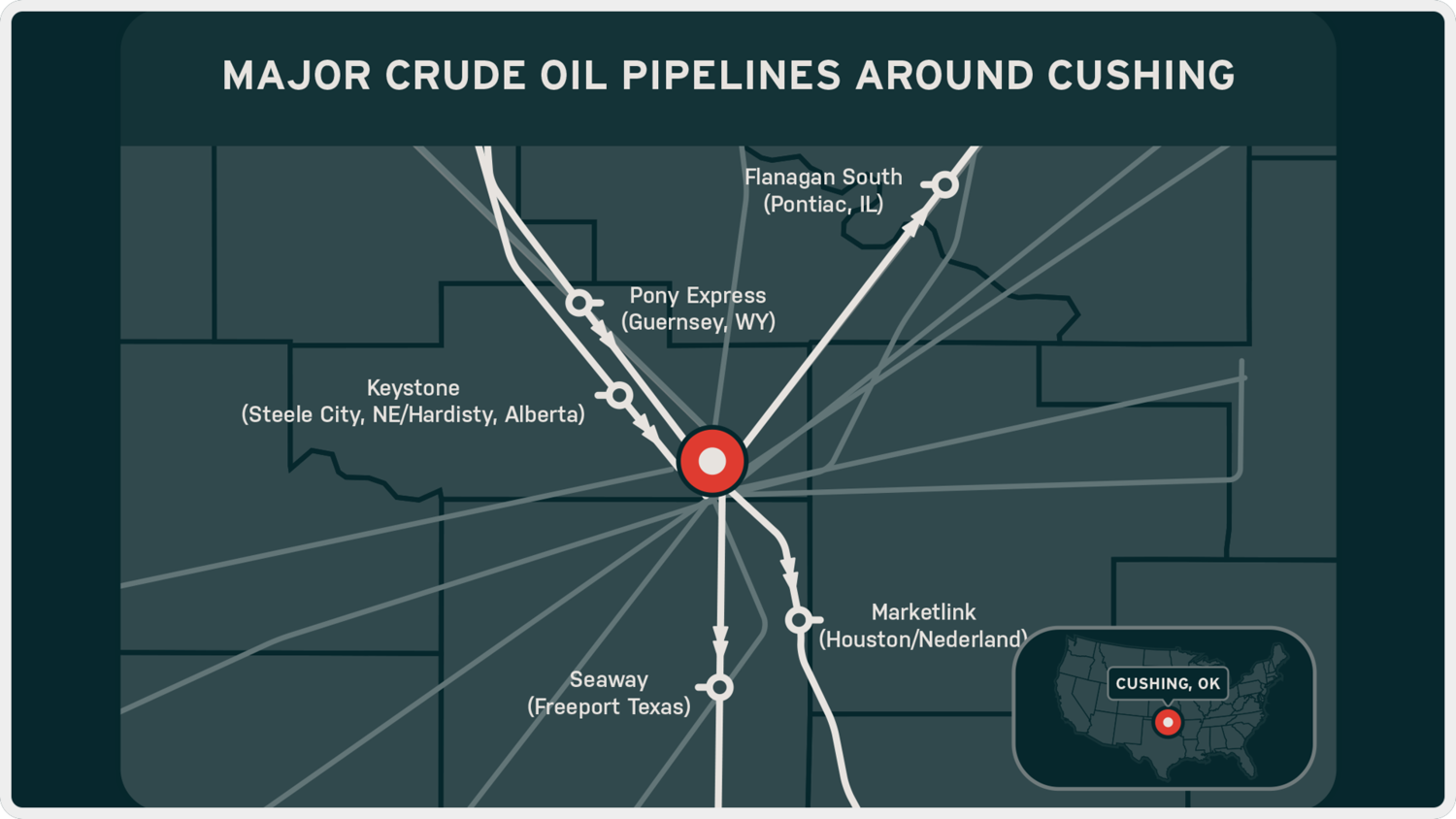 Crude began flowing through the Myanmar-China Pipeline in spring 2017, sourced primarily from the Arab Gulf.

Then on June 1 came a Panama-flagged VLCC, the Dore, carrying more than 2 million barrels of Iranian crude. That marked the first shipment of Iranian crude to Myanmar, followed by another VLCC offloaded August 3, according to our friends at Clipper, who have tracked these flows since April 2017.

Ursa monitors crude stocks weekly at Kyaukphyu using synthetic aperture radar. Our calculation showed a notable build around the time of the first Iranian shipment, though less so for the second shipment.

Both tankers were carrying roughly the same amount of crude. The smaller build at the start of August likely reflects a stronger pull from the pipeline. 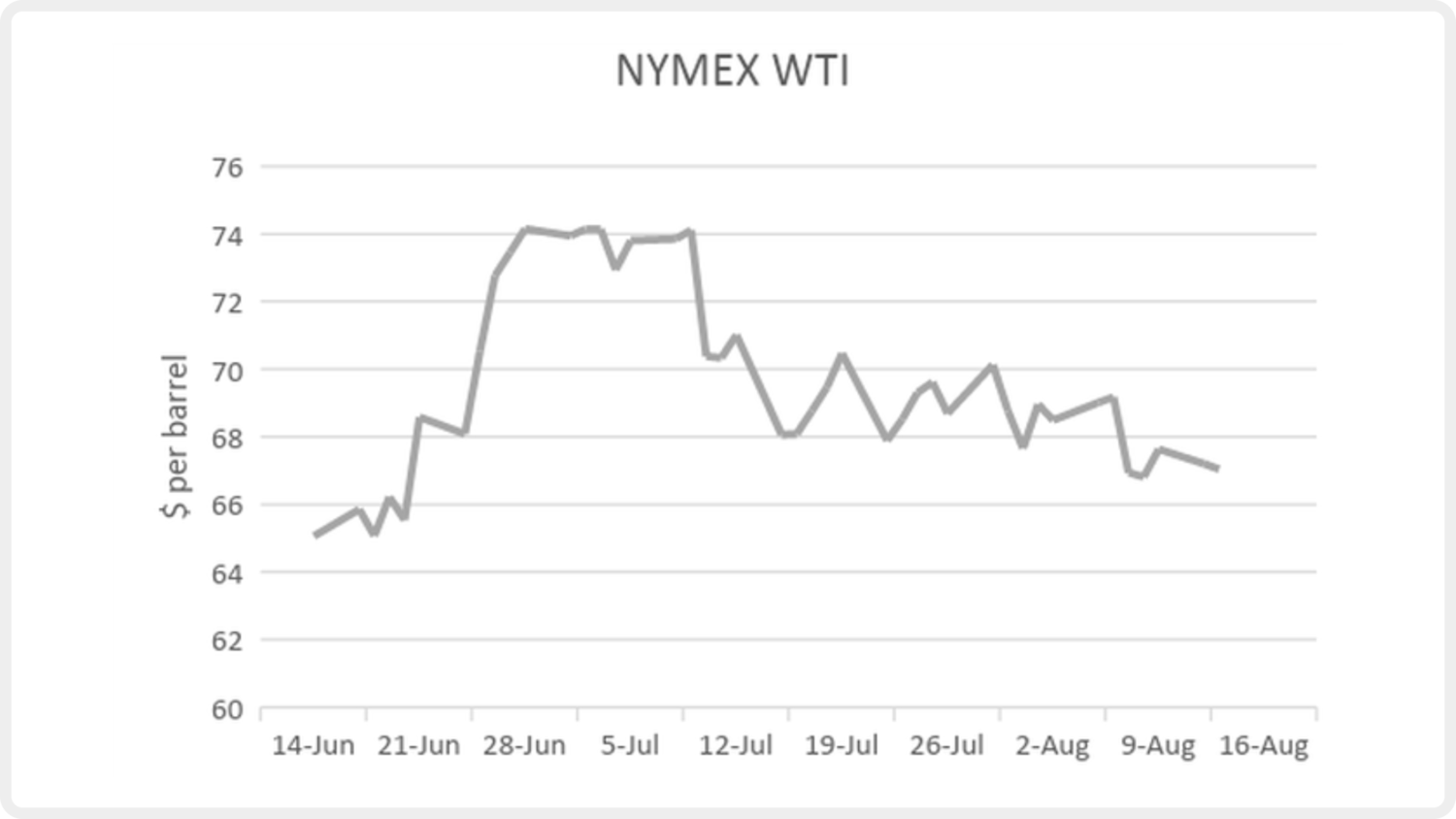 We’ve measured the site’s capacity at 8.8 million barrels. The Kyaukphyu storage site has been 57% full on average since mid-March. The numbers can fluctuate sharply depending on the timing of the tanker arrivals and pipeline flows. 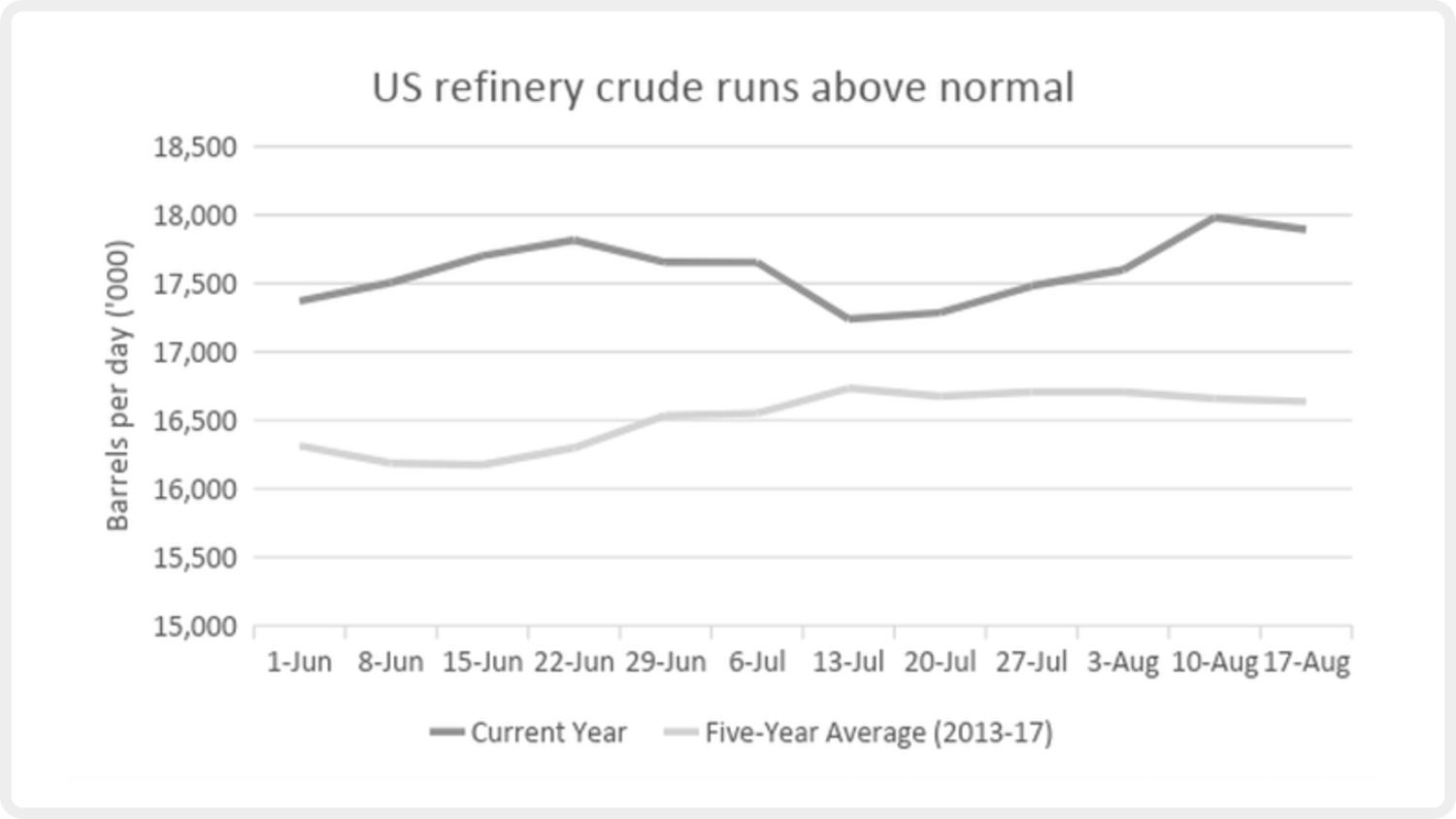 The timing of the Iranian imports certainly raises eyebrows.

President Trump announced May 8 his decision to withdraw from the Iran nuclear deal and reimpose sanctions. The first wave of sanctions came August 6, while the next one is set for November 4, including a prohibition on buying Iranian oil.

Perhaps China wanted to buy Iranian oil before the sanctions came into force. Or perhaps China has decided to fight back, unwilling to sever commercial ties with Iran, as some reports suggest.

S&P Global Platts, which reported last week about PetroChina’s purchase of Iranian crude via Myanmar, quoted one legal expert saying even middlemen involved in the Iranian supply chain could became the target of US sanctions.

Nor is that the extent of controversy.

Under the auspices of the Belt and Road Initiative, China wants to expand Kyaukphyu into a major deepwater port led by the Citic Group, a powerful state-run company. The plan includes building more oil tanker berths.

But the effort has unleashed a storm of criticism.

After reports of similar deals causing crushing debt in Sri Lanka and Pakistan, the price tag has reportedly been revised down from $7.2 billion to around $1.3 billion.

What’s in it for Myanmar? Diplomatic support.

The Myanmar government needs friends more than ever amid international condemnation for Rohingya refugee crisis. The majority of Rohingya in Myanmar live in Rakhine state which happens to be where Kyaukphyu is located.

It seems oil and politics are never far apart.