What are the biggest changes underway in the satellite industry? 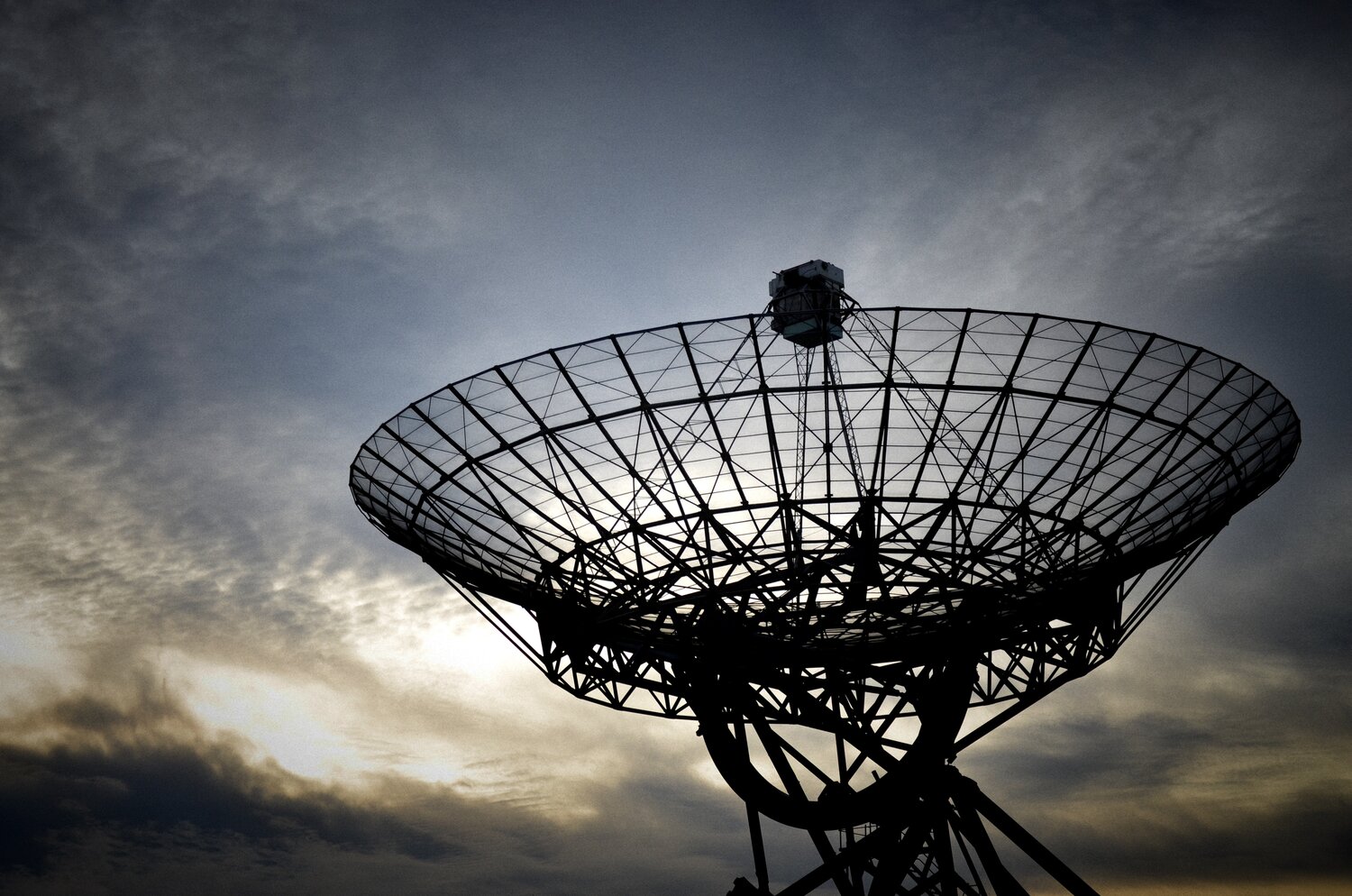 The satellite industry is providing imagery that is more accessible, prolific, reliable, and affordable compared to just a few years ago, at an ever quickening pace.

Below we will reveal 8 intriguing observations on the hardware side of the business.

Here’s how it used to work: A customer placed an order with a customer service representative. A pricing sheet was sent back to the customer for confirmation. The customer waited for the imagery to arrive at the doorstep in some physical media format. Working across time zones made the process even slower.

With newer systems today, customers place orders via API or web platform. They can follow the order’s progress, from request to delivery, similar to tracking a package shipped by FedEx. The imagery is ultimately delivered to the customer electronically.

2. Ground Stations are emerging as a Service

Ground stations provide the communications link between earth and the satellite. They’re very expensive. Satellite operators used to build and operate ground stations themselves. Now, that step is being outsourced to other companies with a vested interest in satellite communications, thereby reducing operator costs and lowering the barrier to entry.

Some of the companies providing Ground Stations as a Service include: Amazon, Microsoft, Kongsberg Satellite Services (KSAT), and Swedish Space Corporation (SSC). 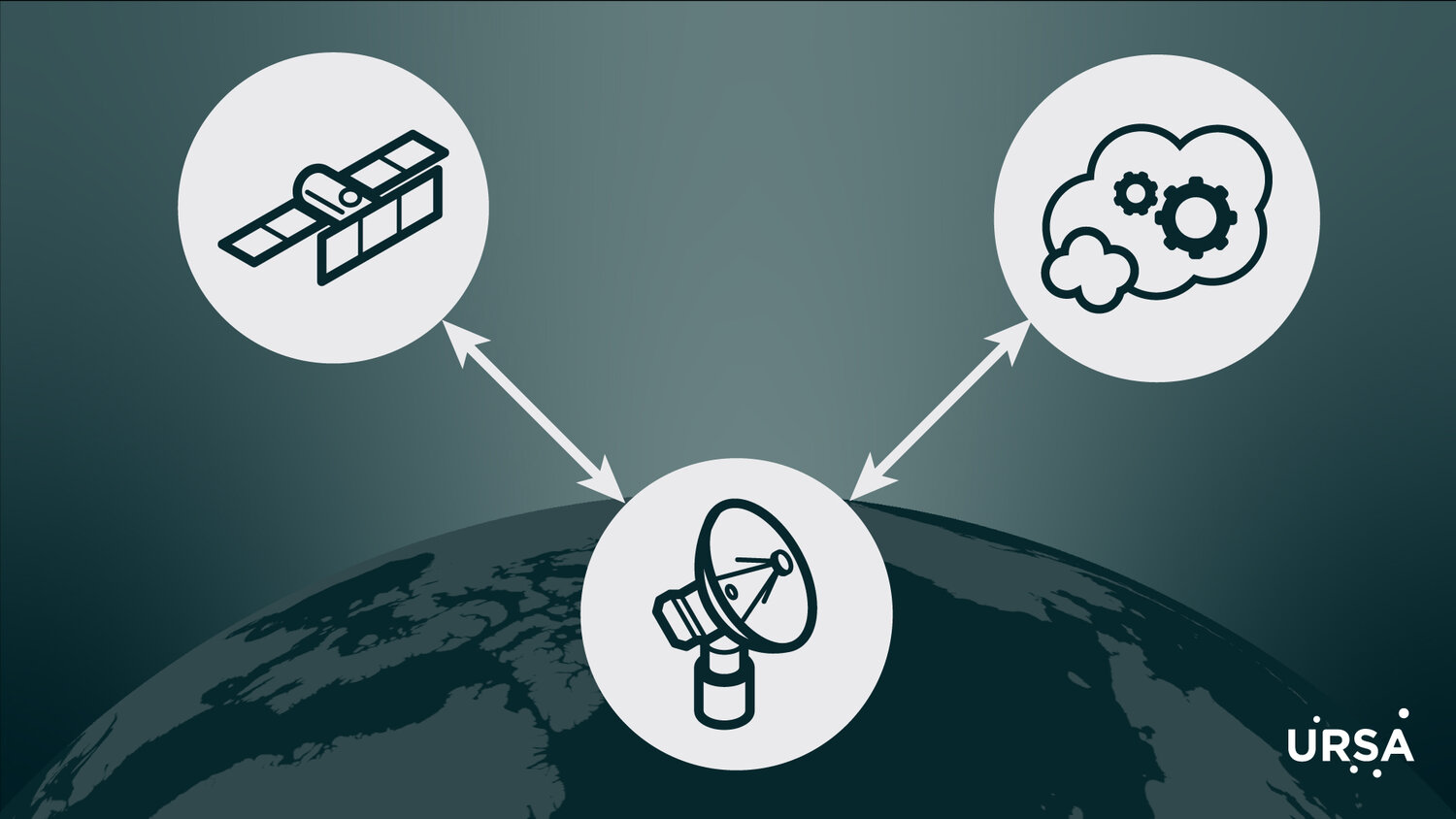 3. Image processing has moved to the cloud

Ground stations capture satellite signals that are turned into images. Both steps used to be performed onsite. That meant each ground station had a facility next door, where trained professionals processed the captured satellite data into imagery. Within the last five years, imagery processing has migrated to cloud computing, representing another cost-savings measure.

A key ingredient fueling the changes in the satellite industry has been the entry of private sector companies. Venture capital has played a vital role, by providing critical financial and strategic support. The current crop of companies executing their missions represents the fruit borne out of VC funding from several years ago.

This is a major change from before when only governments would pay for building satellites given their staggering costs. A typical satellite was the size of a bus and cost $500 million or more.

5. Satellites are getting smaller and less expensive

It would be difficult to overstate the importance of the smallsat revolution. Scaled down designs have slashed costs, while maintaining excellent quality. This downsizing revolution, benefiting from the miniaturization of electronics, began with optical satellites and extended to synthetic aperture radar (SAR) satellites.

VC-backed startups drove this innovation. Now that a satellite can be built for a few million dollars or less, the industry continues to attract considerable interest and  funding.

6. Options for hitching a ride to space are growing

An entrepreneurial spirit has also enlivened the rocket industry, resulting in new companies in this market space. The satellite and rocket industries stand to gain quite a lot from each other. More rockets help drive down the launch costs for satellite operators, and more satellites mean more demand for rocket launches. It’s a symbiotic relationship.

One type of arrangement involves a large rocket capable of carrying many satellites from different companies. By sharing the ride, costs are split between the parties, similar to UberPool. The downside is everyone goes to the same place, and that destination might not be ideal. Launch delays can also become a pain point.

A new generation of smaller rockets is aiming to fill a niche by carrying far fewer riders, and offering a more customized service. There’s a long list of early stage startups. One company already providing rideshares on small rockets is Rocket Labs.

8. There are more SAR satellites in orbit than ever before

The recent explosion of SAR satellites has followed a trajectory similar to that of optical satellites.

Capella Space, ICEYE, iQPS Inc, PredaSAR, Umbra Labs and Synspective are among the companies that have launched or plan to launch SAR satellites.

With more satellites, revisit rates increase, allowing for more frequent monitoring. This leads to more imagery, and with imagery comes attendant benefits. A higher number of satellites also ensures against there being a single point of failure. If there’s a glitch, another satellite can potentially fill in.

What’s the payoff from all these advances in satellite hardware?

Imagery tasking has become more responsive. An evolution in ground architecture plus more satellites in orbit have combined to speed up the whole process.

Also, VC-funded satellite operators are no longer bound to prioritize a single customer, as had been the case with host governments. Instead, they can now organize the collection queue on a first-come, first-serve basis.

All of this means that today, there is less turnaround time between collection and delivery than ever before. You can task a satellite more often, and receive the imagery faster.

The ripple effect? These advances are expected to drive new innovations in how satellite imagery is used across many market sectors.