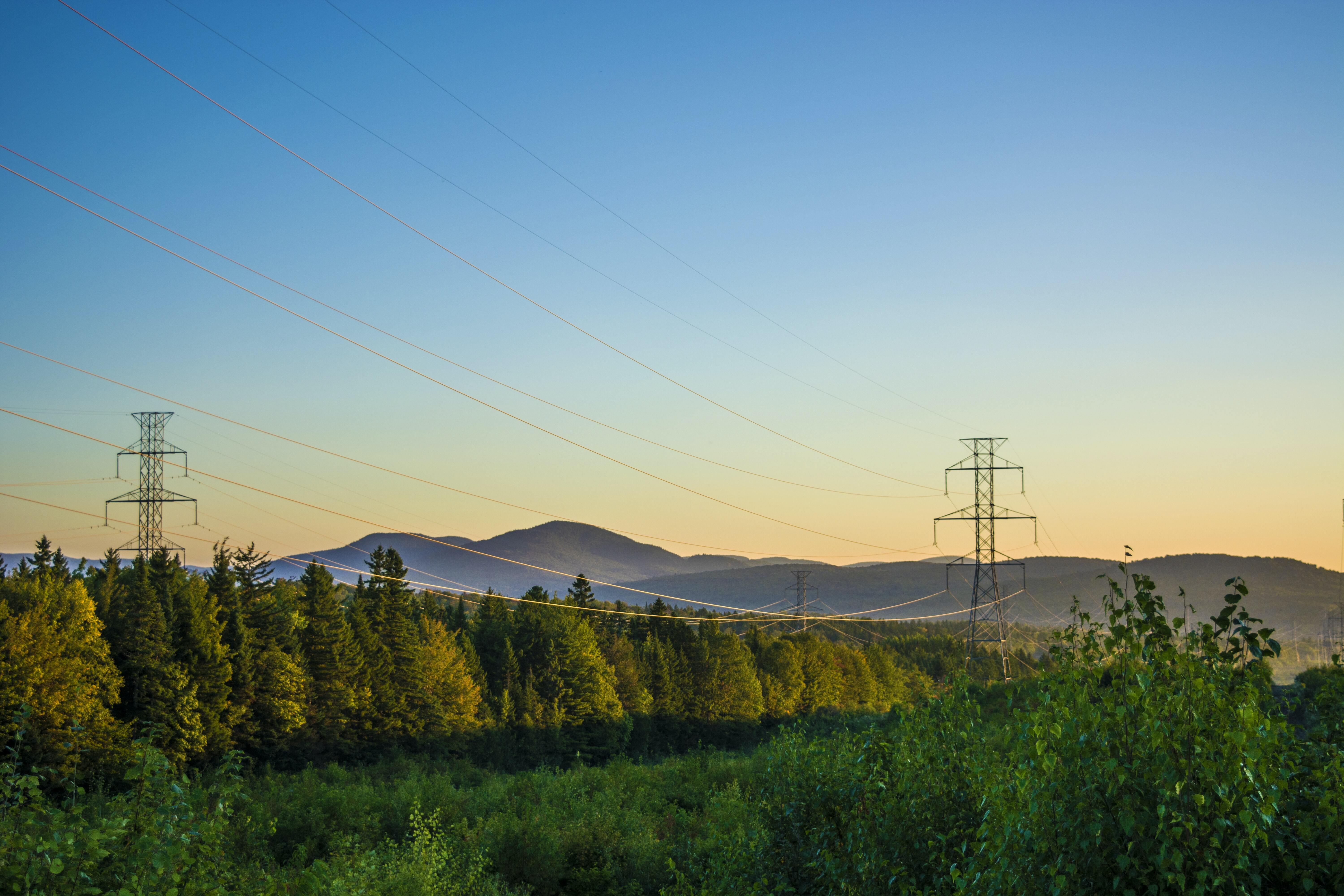 The operators of transmission lines and oil & gas pipelines must continuously monitor vast tracts of land for the slightest encroachment that could have catastrophic results unless addressed and remediated without delay.

A tree that grows too close to power lines or an excavator digging near an underground pipeline are the types of problems that need to be flagged immediately to avoid disasters.

Even small, isolated disruptions can have cascading effects, throwing whole regions into darkness due to electrical outages or causing fuel shortages.

Our daily lives depend on the smooth functioning of the power grid and pipelines. This reliance is overlooked until these networks stop working, as exemplified by recent events with the Texas power grid and Colonial Pipeline.

In this blog, we list some of the practical obstacles that utility operators must overcome to ensure reliable service, and discuss how satellite data analytics can assist these efforts.

Utility operators around the world must monitor vast areas of land that fall under their purview. Part of that responsibility entails storm response, a topic we covered recently.

Another aspect is the routine monitoring of infrastructure that stretches for miles and miles.

In the United States alone:

To put that into perspective, US power lines would be long enough to wrap around the Earth’s equator 24 times.

The system allows energy to flow seamlessly to millions of doorsteps, an impressive feat that also requires vigilance on behalf of the operators.

Let’s look at some examples of things that can cause interference, starting with trees.

Vegetation encroachment on right-of-way corridors is a major issue. Crews conducting a foot patrol or aerial inspection of pipelines won’t be able to do their job properly if trees or large shrubs obstruct views.

For electric utilities, outages can be caused by trees coming in contact with power lines.

That’s what happened in August 2003 in northeast Ohio. After an alert system failed in Akron, system outages spread quickly resulting in more than 50 million people without power in the US and Canada. This was the biggest blackout in North American history, and cost an estimated $6 billion.

One legacy of the Northeast Blackout of 2003 was stricter rules for utilities enforced by the North American Electric Reliability Corporation (NERC). The regulations required utilities to clear trees from power line corridors, with finable offenses of up to $1 million a day.

The industry adopted more stringent vegetation management practices, yet incidents still occur, and when they do, the consequences are staggering.

In September 2020, for example, a fire in Northern California blazed across more than 88 square miles, killing four people in the process. State investigators said the fire began after a pine tree hit an electric distribution line. 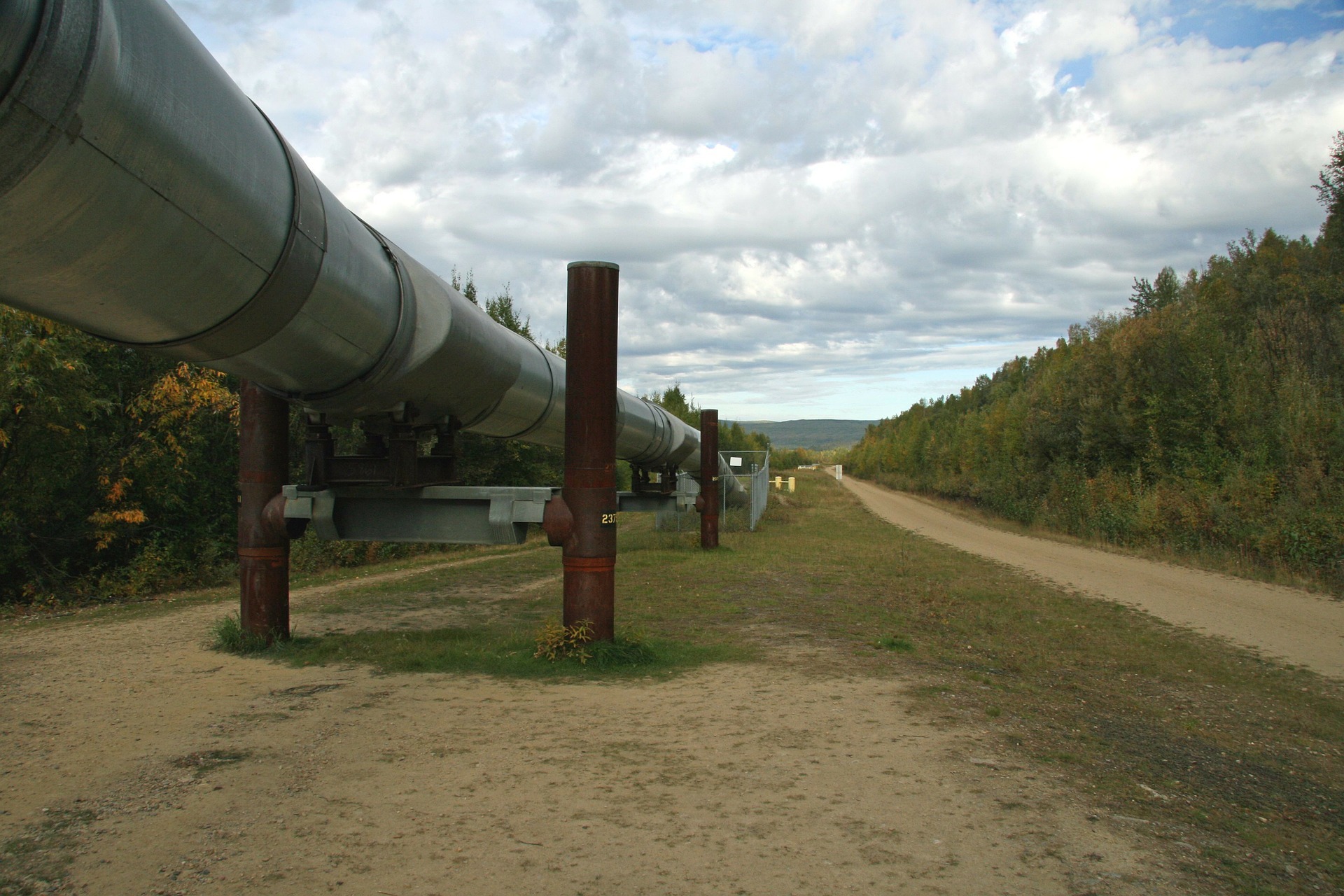 Call before you dig

There are two things to understand when it comes to pipeline safety monitoring. First, most of the US’s gas pipelines are buried underground, only a few feet deep.

Second, the Federal Energy Regulatory Commission (FERC) authorizes the utility with the rights to build, operate and maintain pipeline facilities, but the actual ownership of the land remains with the landowner.

The landowner may decide to perform some type of excavation near the pipelines, which is okay as long as it doesn’t interfere with the utility’s ability to perform its responsibilities.

However, this arrangement carries some risks, including the possibility of damaging a pipeline, which is why “call-before-you-dig” signs are necessary.

One misstep can be deadly.

In 2016, the Colonial Pipeline was closed temporarily after a contractor crew damaged the line, causing a gasoline spill that ignited and burned for several days, killing two workers and injuring four others.

The importance of the US’s largest fuel pipeline network is painfully obvious after this month’s ransomware attack forced the owner to shut down the Colonial Pipeline causing gasoline shortages in the Southeast.

Another consideration is making sure the landowner doesn’t cross the line, building something that could interfere with the utility’s ability to perform its responsibilities.

What are some examples? The list is a long one, including houses, garages, swimming pools, decks, patios, trailers, to name a few.

Security is also of paramount concern along pipeline routes. Theft and sabotage occur with regularity in some places, and can be difficult to guard against, leading to lost economic revenue and environmental degradation.

Nigeria, for example, has dealt with theft or “bunkering” for many years. Pipelines crisscrossing the oil-rich Niger Delta are ripe targets. These pipelines are tapped into and the oil is sold internationally or refined locally.

Some 200,000 barrels per day of crude oil is stolen, according to a recent estimate by state-owned Nigerian National Oil Petroleum Corporation. At current prices, that equals approximately $13.2 million per day.

There is also the untold cost of environmental damage caused by oil spills and homemade refineries rampant across the Niger Delta.

Nigeria ranks as Africa’s largest producer with a capacity of around 2.2 million b/d of crude and condensate, though 2020 production averaged 1.72 million b/d. Those figures would be even higher were it not for the barrels lost to theft.

The basic problem utility operators face is being able to effectively monitor their infrastructure to guard against human activity or vegetation that can interfere with their systems.

The ideal solution would provide an alert to focus on a particular area, thereby allowing the operators to allocate resources more efficiently.

SAR is an all-weather, 24/7 technology, so it can be relied on to provide regular monitoring, even if clouds obstruct the view from the satellite.

Optical satellite imagery, on the other hand, only works when clouds aren’t present. Optical imagery can be collected via helicopters or drones, which can fly below the clouds, though the costs can be steep, and that’s why SAR can be helpful by limiting the size of the imagery collection zone.

At Ursa Space, we’ve created the world’s largest network of commercial SAR satellites, which we leverage to process SAR data and turn it into analytic outputs used to solve a diverse range of problems, including the one being discussed here.