The Origins of SAR

On January 24, a SpaceX Falcon 9 rocket took off from Cape Canaveral Space Force Station carrying 143 small satellites, a record for a single launch, and the company’s first dedicated “rideshare” mission.

The same mission deployed six synthetic aperture radar (SAR) satellites into orbit, marking another milestone in the growth of the SAR industry.

The number of SAR satellites is expected to grow exponentially, creating a treasure trove of data ripe for analysis.

With all the excitement surrounding the SAR community, it would be easy to assume that the underlying technology must be new, but that assumption would be incorrect.

Carl A. Wiley is widely considered the founder of synthetic aperture radar (SAR). He performed his groundbreaking work on SAR as an engineer at the Goodyear Aircraft Company from 1949 to 1953.

Other scientists made significant early contributions, particularly in a joint initiative between the University of Illinois and University of Michigan, named Project Wolverine. 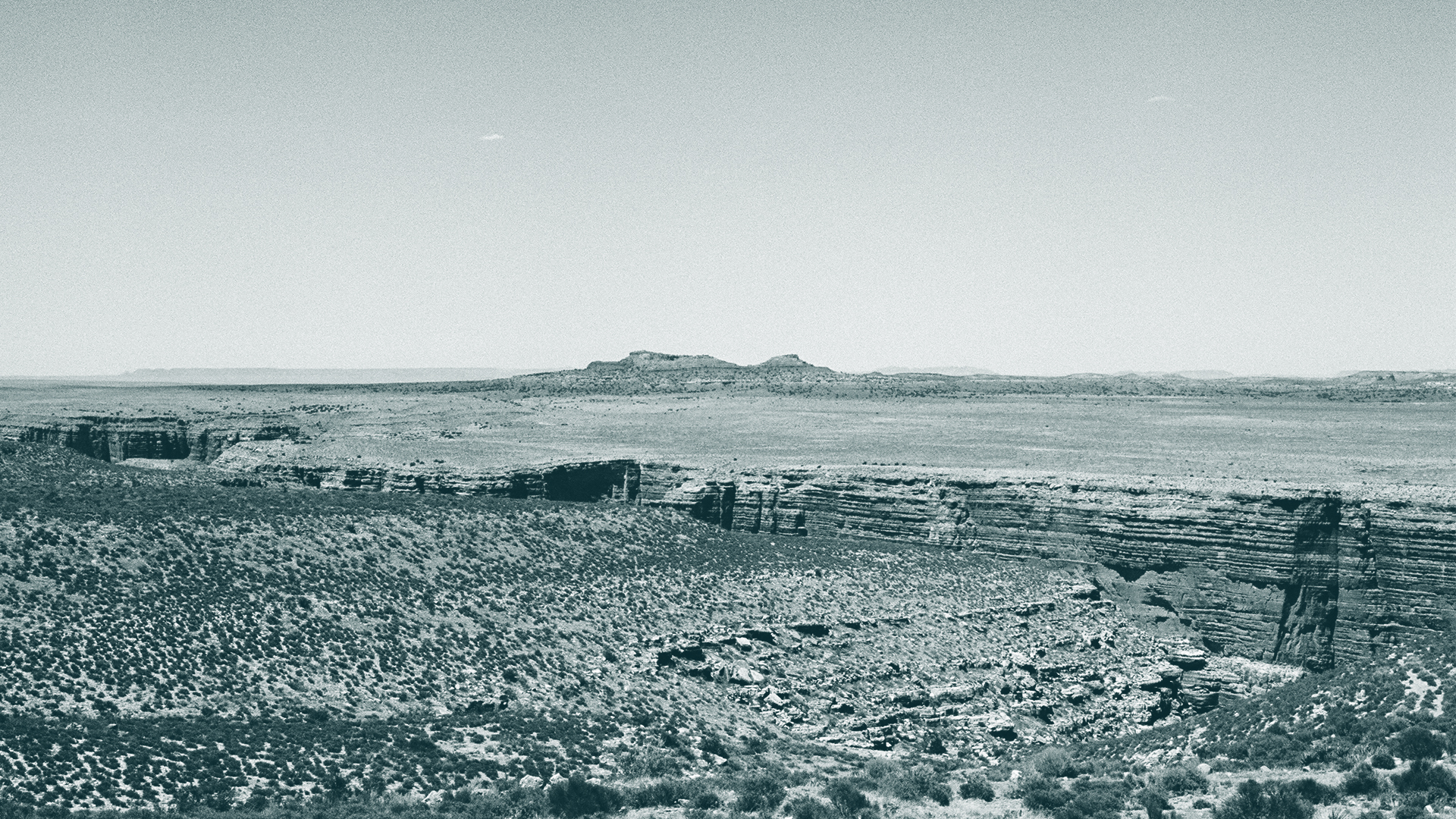 In 1952, Wiley moved his radar lab from Akron, Ohio to a former air base outside Phoenix, Arizona that had been sold to Goodyear by the US Navy. Goodyear, which originally helped build the base for the Navy when World War II began, owned land in the area since the early 1900s, where it grew cotton used in the manufacture of tire cord.

In short order, Wiley and his team turned the former air base into a major research hub.

Today, the aptly-named city of “Goodyear” is a fast-growing Phoenix suburb, though few residents are likely aware of the role it played in the development of SAR.

The scientific community’s motivation sprung from the US government’s push during the 1950s for more advanced surveillance capabilities.

In terms of overhead imagery, airplane photography had been used since 1911, but the cameras taking these pictures only worked in daylight or the absence of cloud coverage.

A sensor operating on a different portion of the electro-magnetic spectrum, invisible to the human eye, could offer 24/7, all-weather monitoring capability.

This invention relates to pulsed radar methods and apparatus, and, more particularly, to terrain mapping radars borne by moving objects, for example, an airplane, and making use of the Doppler frequency shift phenomenon to obtain angular resolutions, and/or scanning in Azimuth. –Patent Number 3,196,436, issued July 20, 1965

One possible solution was radar, which was well-understood and considered effective after its use in World War II to “see”“ enemy planes, ships and submarines.

In a radar system, an antenna emits radio waves that bounce off objects and return containing information that can be processed to display the object’s speed and location.

What were some of the challenges?

For one, in a regular radar system, the only way to achieve higher resolution is enlarging the size of the antenna, which transmits and receives the radio waves. However, to attain the type of resolution required to supply meaningful intelligence, the antenna would have to be the size of a football field! 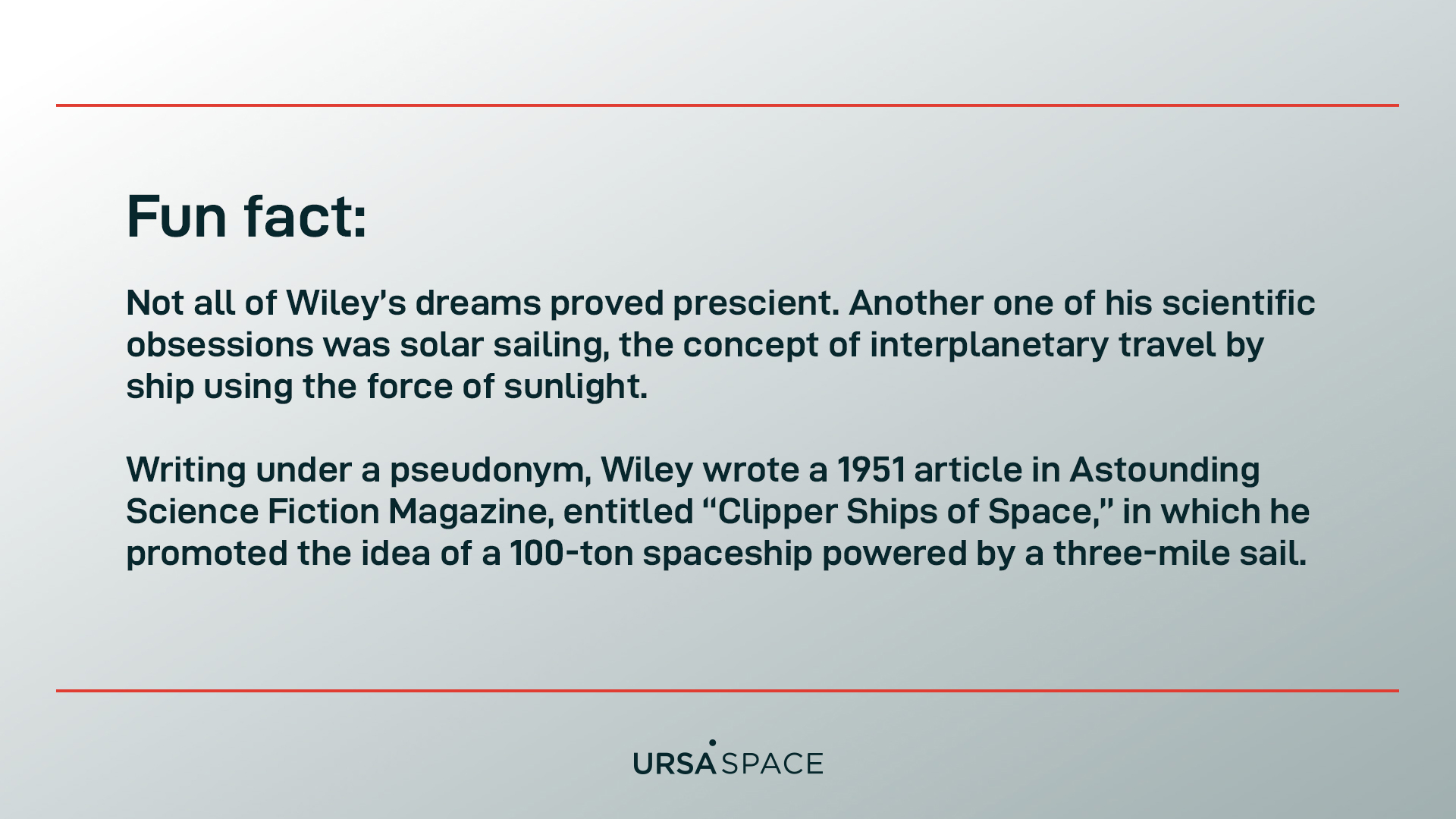 Carl A. Wiley set out  to overcome this size vs. resolution conundrum.

How did he do it?

He realized that it was possible to use the movement of the antenna to simulate a larger antenna. Because it was mounted on an aircraft (and later a satellite) that provided this movement, the antenna needed to only be 1/100th the size of a football field.

For more information on how SAR works, you can read this blog or watch a video we made on the topic.

In 1954, Wiley filed a patent for an invention he termed Pulsed Doppler Radar. It took 11 years, but the US Patent Office finally approved Wiley’s application in 1965 (patent number 3,196,436).

This is considered the first SAR patent, though the term “synthetic aperture radar” was not yet used.

In future blogs, we’ll chronicle the next period of SAR history, when the technology matured. This resulted in a broader array of applications, such as the environment (e.g. deforestation, oil spills, climate change, flood mapping), agriculture and land use, to name a few.