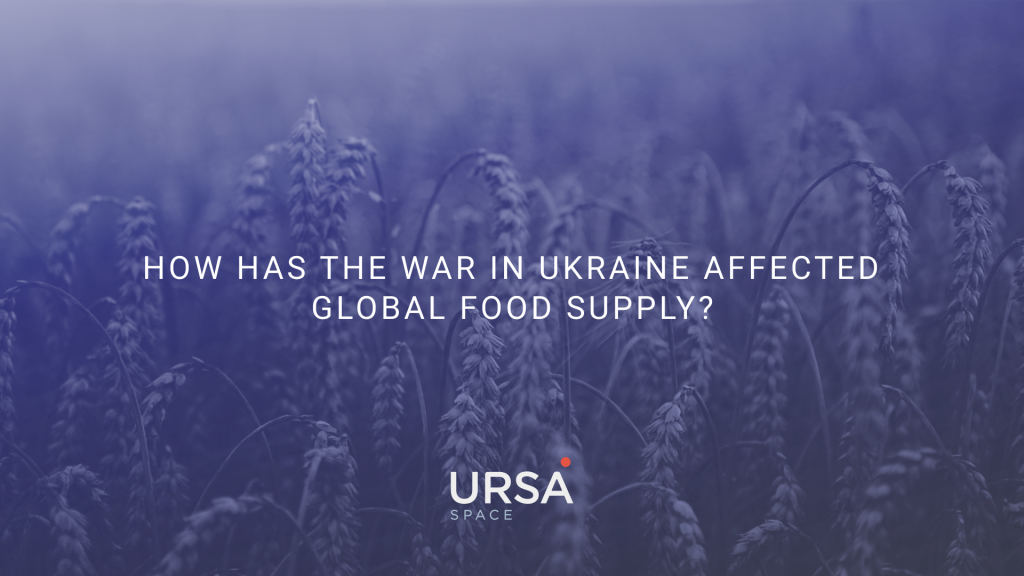 When Russia agreed November 2 to extend its participation in a deal allowing the safe passage of grain-carrying ships from Ukrainian ports, there was collective hope for resolution. This relief was temporary. Significant concerns remain as the war in Ukraine continues to entangle shipments of essential food supplies, risking famine-causing shortages in other parts of the world.

To know the status of grain exports, it’s imperative to monitor ship movements in the Black Sea. That task has proved challenging as many ships no longer broadcast their AIS transponder signals in an alleged effort to perform undetected activity.

In a two-post series, we will investigate Russia’s trading of reportedly stolen Ukrainian grain. We will explain how difficult it can be to uncover this behavior, and offer a solution that uses a technology ideally suited to solve this problem. 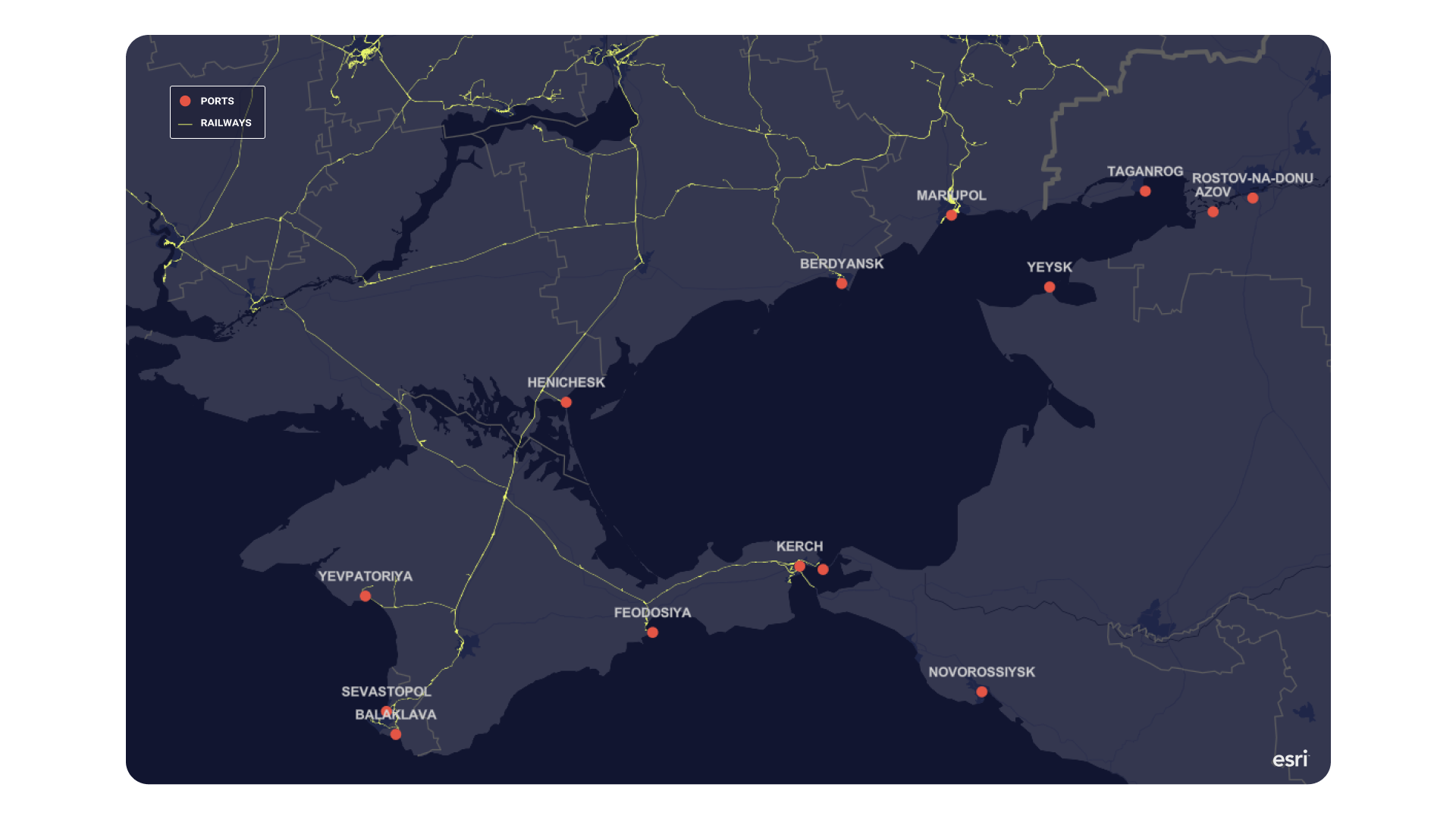 The mechanics of how Russia has managed to steal grain from occupied southeast Ukraine involves a complex web of individuals and organizations.

The map above shows the ports in the region along with the railroad network.

The immediate objective is moving the grain to a Black Sea port. Though, not all ports are the same in terms of infrastructure, with some more suited than others to load grain from. 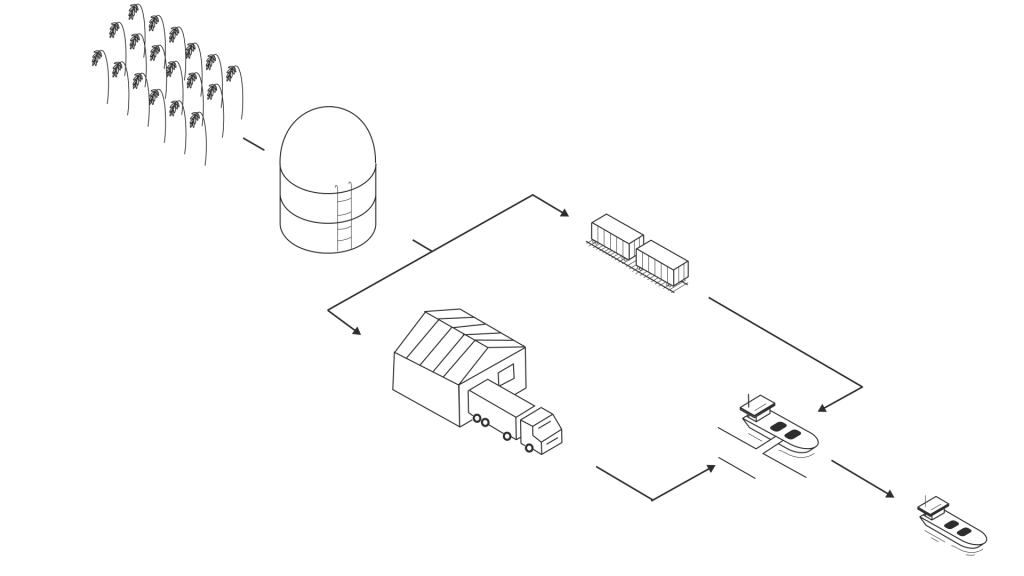 Ideally, a port would have at least one grain elevator, which makes loading much easier than using a scoop crane. There’s also the issue of maximum cargo depth, which can limit the list of feasible ports for larger ships.

And the ship would have to be small enough to transit the Kerch Strait, enter the Sea of Azov and visit a port there (e.g. Mariupol, Berdyansk). That is because ships must clear the Crimean Bridge which has a maximum height of 35 meters.

Another advantage would be a port with rail connections since transporting grain by rail is more efficient than by truck.

One port that stands out is Sevastopol, which is advantageous for the reasons described above. 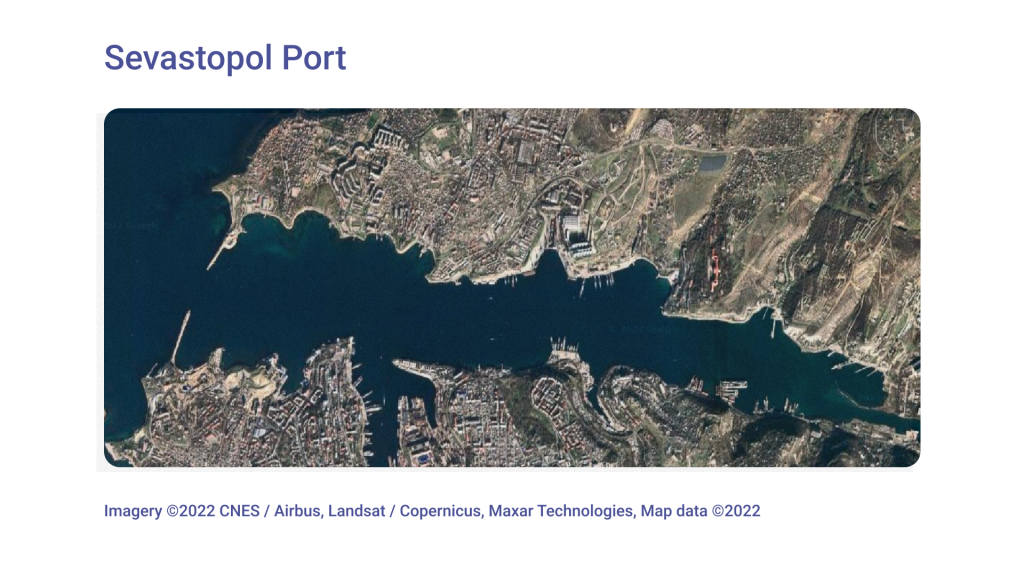 Indeed, the port at Sevastopol has been central to Russia’s grain-laundering operations, according to media accounts, which is not to say that efforts haven’t been made to cloak this activity.

For starters, many more ships docked at Sevastopol have turned off their AIS transponders, going “dark” in industry jargon, so as to disappear from the screens of popular websites that track the global fleet of commercial vessels.

There are other options to detect a dark vessel. Optical satellite imagery can be used, but only under the right conditions. Clouds and darkness obstruct the view, making this option impractical for a good portion of the year in a place like Sevastopol. 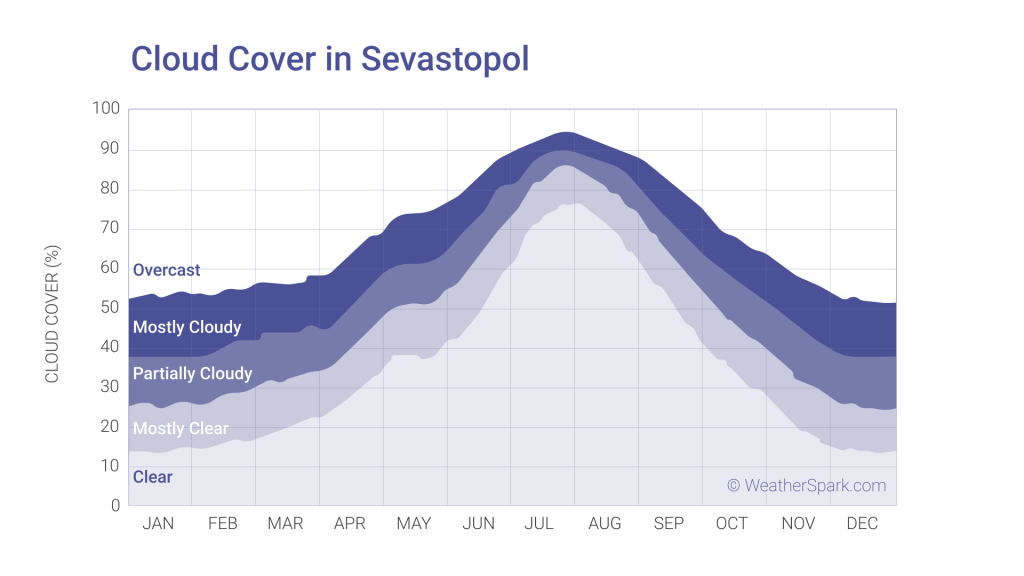 In the next post, we will explain another technology, one that can be used to track dark ships in any weather conditions, day or night. This technology involves a satellite-borne sensor that emits microwave energy used to interact with the earth’s surface.

You’ll find out more about this solution, and how we used it to detect dark ships at the port of Sevastopol.